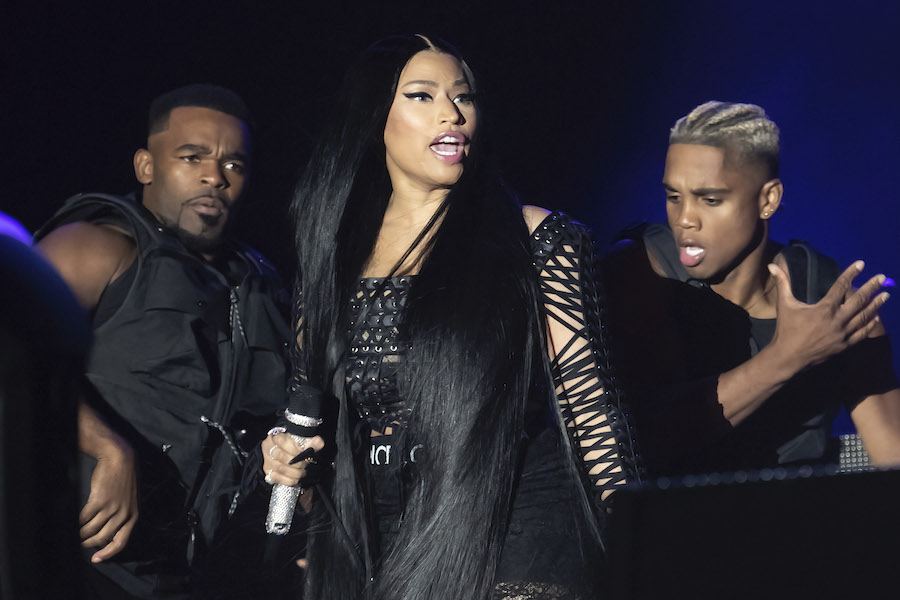 The United States, Europe, Australia, and Canada host different editions of the Rolling Loud international hip-hop music festival each year. According toComplex, it is "one of the biggest rap-only events in the world," while Billboardreferred to it as "the be-all of hip-hop festivals." The festival was first held in 2015 and has since grown significantly.

Rolling Loud New York 2022 took place at Citi Field in Flushing Meadows-Corona Park in Queens, New York, during the weekend of September 23-25. Rolling Loud returned to the Big Apple for the third time this year. Its program featured both up-and-coming and established New York City rap talents, in addition to performers from around the United States and internationally.

Let's take a look at the top 3 highlights of the festival!

Lil Tjay returned to the stage at Rolling Loud on the 23rd after recovering from the June 2022 shooting. Tjay, wearing a protective vest and showing hospital footage, thanked the crowd for their support. The Bronx native showed no signs of rust as he ripped through fan favorites like "War", "In My Head", "Pop Out", "Zoo York", and "Mood Swings". Midway through his set, he removed his vest and said he was "feeling bulletproof". If that's not considered a memorable moment, then I don't know what is!

Nicki Minaj's historic performance drew a large crowd to the Fashion Nova stage to hear her sing her oldies. The Queen from Queens's delay was forgiven when she finally arrived, performing "Did it On Em", "Beez in the Trap", and "Feeling Myself" after a warm reception. The highlight for fans was when Nicki joined the crowd in an a cappella rendition of "Moment 4 Life" towards the set's end, uniting the sea of supporters.

After making a memorable entrance and performing his single from 2018 titled "Look Back at It", the Bronx native continued with his smash hit "Timeless", but he paused in the middle of his set to pay tribute to the late rapper and former partner PnB Rock. A Boogie performed Rock's vocals from their 2017 tune "Lovin", and he asked the fans to put their lights in the air as a gesture of respect for PnB before he played the vocals.

Which of the weekend's performances was your favorite?