Riz Ahmed Is The Best Rapper You Probably Didn’t Know Was a Rapper! 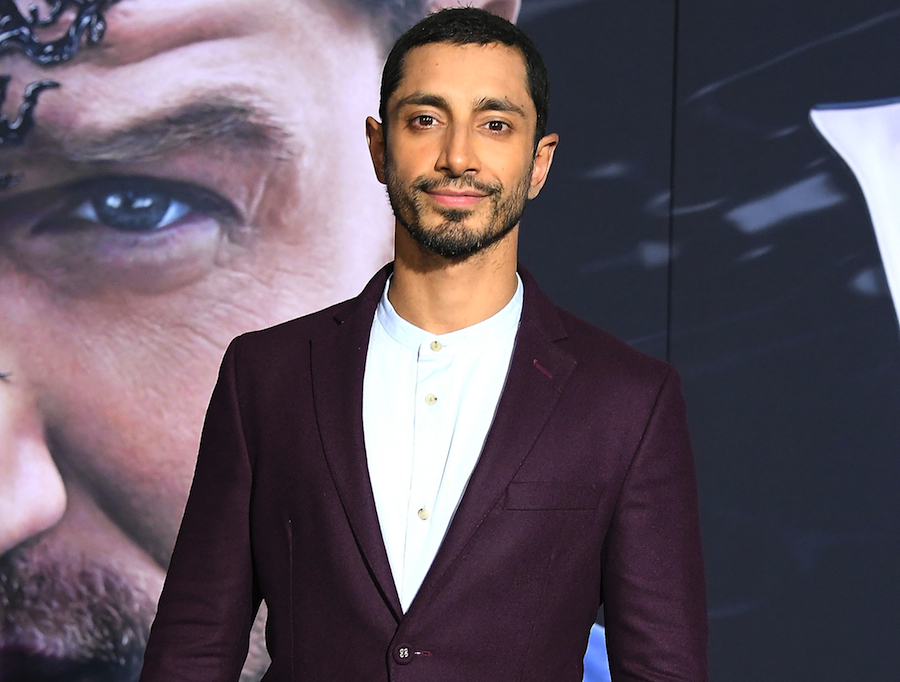 Stars these days are just so talented. We see many manage successful careers as both music and acting icons, but sometimes there are incredibly talented individuals who achieve this unique duality but are known more for one side of their work and not the other. Riz Ahmed’s profile as an actor is rising incredibly fast, as after starring in small films like Nightcrawler, he has now been in two massive blockbusters in Rogue One: A Star Wars Story and the recently released Venom.

He also starred in the critically acclaimed film The Sisters Brothers, keeping up with a cast that includes Joaquin Phoenix, John C. Reilly, and his Nightcrawler pal Jake Gyllenhaal. He’s also forged his stamp on television with an unforgettable performance in “The Night Of”.

However, it’s still more of an interesting tidbit than a staple of Ahmed’s brand that the actor is also a rapper. And he’s really good at it. Not only can he recite complex lyrics with great speed, but he intertwines important cultural and social context into his songs. His most recent song, “Mogambo”, pays tribute to his Pakistani roots.

Going by the stage name Riz MC, he has produced a number of great songs, including “Post 9/11 Blues”, “Englistan”, and “T5". Ahmed also contributed to the music video for the The Hamilton Mixtape song “Immingrants (We Get the Job Done)”.

Talent is just the beginning for Ahmed. He has become a strong voice advocating for representation in Hollywood and the entertainment business. He recently broke down what he perceives to be the difference between diversity and representation on “The Daily Show.”

You can see Ahmed perform in New York at Public Arts NYC on November 13 and in London at the Village Underground on November 17.