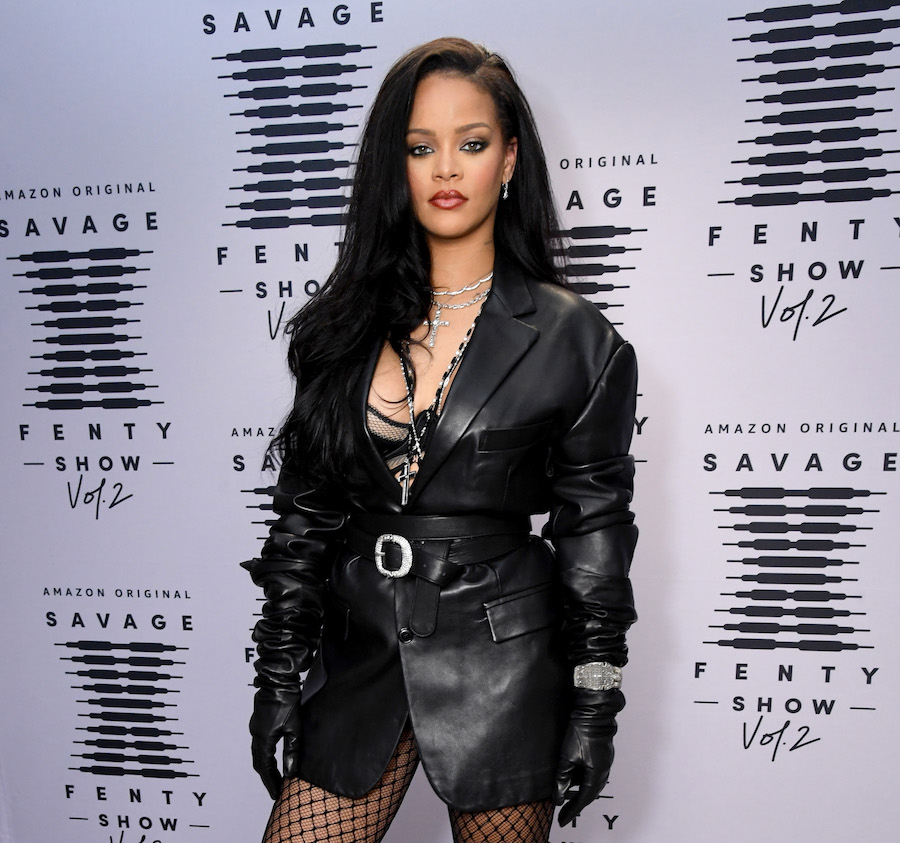 From a vibrant and glorious music career to an ever-inclusive make-up brand, skincare line, and now her second year with her fantastic Savage X Fenty lingerie, Rihanna can do no wrong!

The second iteration of the beloved Savage X Fenty show comes in the wake of the 2019 cancellation of the Victoria's Secret Fashion Show. Rihanna’s take on a lingerie performance exhibition is unlike anything any other fashion brand has been able to do in terms of diversity, inclusion, and acceptance.

Fans all over the world were raving about Rihanna’s inclusivity of a giant range of gender identities, sexualities, and body types. As a male who typically wears size small and maybe medium attire, I never truly considered how much the fashion industry was lacking in showing a diverse range of body types for women and men.

Rihanna clutch. I never seen a model built like me before. This shit just did wonders for my confidence https://t.co/etNDZetSxe

Scrolling through a mountain of tweets and Instagram posts of plus-sized Black men celebrating each other and finally seeing themselves in the fashion industry, my heart filled with joy, and I couldn’t help but smile at each account.

There were then obviously those few insecure and fragile men laughing or pointing fingers at other guys being vulnerable about their weight and feelings of exclusivity in society, but they were drowned out by waves of support online.

The event wasn't without its controversies, though. To much surprise, after the fashion show dropped on Amazon Prime Video, some members of the Muslim community took to Twitter addressing the disdain they had for a specific moment in the show. The setlist included Coucou Chloe's song "Doom", which includes a segment of Hadith, or the sacred sayings of prophet Muhammed, where he discusses death and Doomsday. This song choice was offensive to some in the Muslim community, as their sacred text was accompanied by dancing models in a lingerie fashion show. Rhianna took to Instagram to apologize:

THIS is how you apologize, she took full responsibility and educated herself, she listened to everyone that was hurt by this, acknowledged the fact that people were hurt by what she did and took accountability and apologized. pic.twitter.com/oeQAnWvYSc

Twitter was very accepting of her apology. Although I am not Muslim and this incident did not affect me the same way (nor is it my place to accept her apology on their behalf), no matter what your identity is, it's apparent that Rihanna cares.

Due to this slip-up, Rihanna and the Savange X Fenty team quickly edited the show to exclude the clip. The incident was not a reflection of what Rihanna stands for -- not even close. We see that in her Fenty Beauty make-up brand with one of the largest shade ranges in the business. We see it with her skincare line that had an abundance of men and BIPOC in their campaign this summer. And, of course, we saw her initiatives in her Savage X Fenty show.

A post shared by FENTY BEAUTY BY RIHANNA (@fentybeauty) on

This week we learned that, although Rihanna may seem like a goddess in every possible way, she is only human -- she makes mistakes too. But there’s no doubt that, nevertheless, she has an astounding dedication to making sure that anyone and everyone sees their beauty in its fullness.