'Rent' to Go Live on Fox In The New Year! 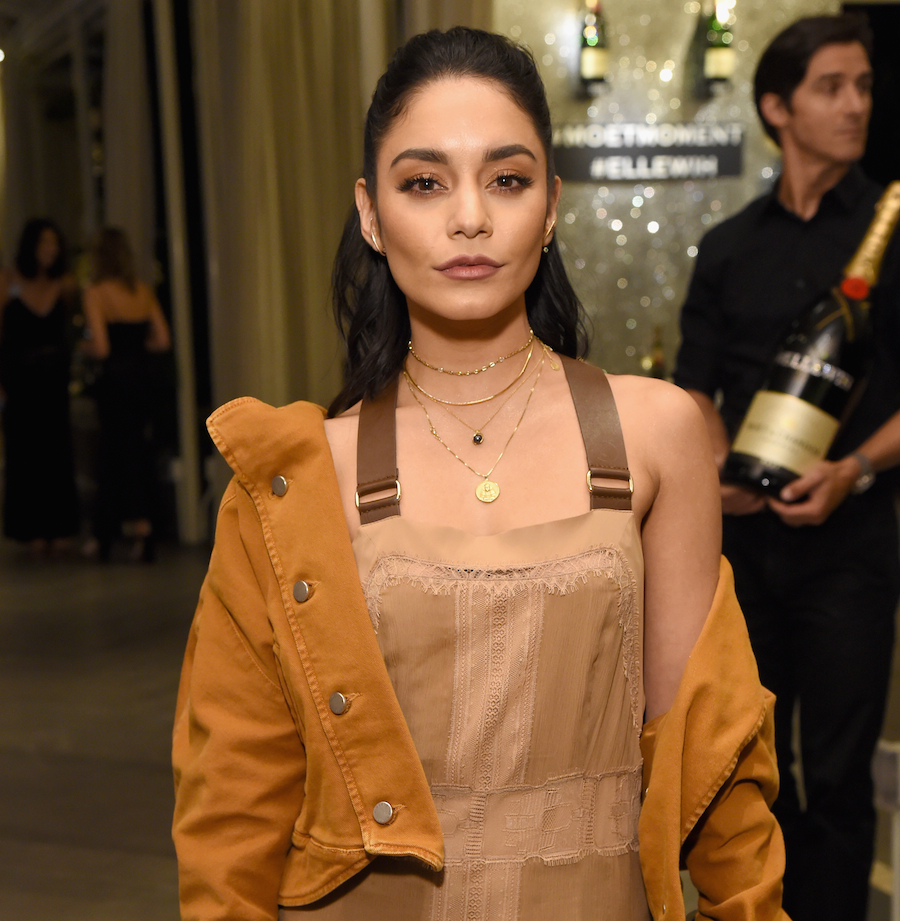 Over the years, it has become a thing where networks take old musicals and have famous actors and actresses perform them live on television to varying degrees of success. While last year saw the first time they brought a Broadway musical based on a movie (usually it’s been vice versa) in A Christmas Story Live!, it looks like Fox will be going back to their usual and broadcasting Rent Live! starring Vanessa Hudgens, who previously had a part in Grease Live! on Fox back in 2016.

This mid-'90s musical about the AIDS epidemic saw new interest when it had its own film adaptation starring Rosario Dawson, despite it not being well-received critically and being a box office disappointment. Rent takes place over the course of a year during 1989-90 (one of the songs reminds you of this as they do the math and count out how many minutes are in a year) and follows a group of young people in NYC dealing with the fact that they either have AIDS, their friends have AIDS, or the inability to pay rent, along with other issues.

What’s interesting about this particular production is that it sounds like this is the first live televised musical that will feature two directors. Making it even more fascinating is that, for stage directing, Fox has tracked down Michael Greif who actually put together the original New York Theatre Workshop and Broadway productions. Grease Live! director Alex Rudzinski will cover the television side of directing.

Keeping with Fox’s tradition of airing musicals after the Holidays (although they broke that with A Christmas Story Live! last year), Rent Live! will air on January 27. As with tradition, for those who don’t have cable or digital rabbit ears, you can find it on Hulu!