'Reboot Camp' Will Recruit Even the Most Stubborn Viewers! 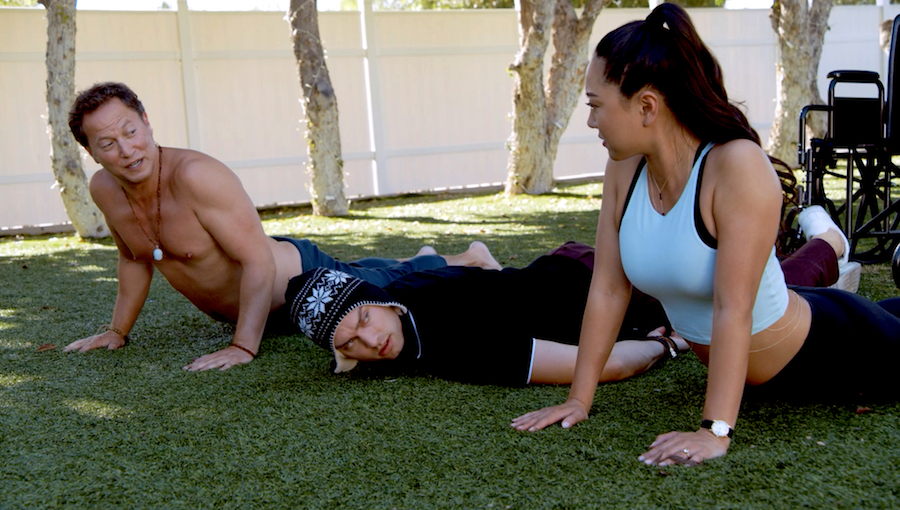 Gordon St. Pierre cuts a majestic figure. Donned in Birkenstocks, a tasseled skirt, and an open button-down that accentuates his gut like a toddler in a tiara, he poses for a larger-than-life portrait undoubtedly more splendid than the most valiant of kings. The stuffed dolphin in his arms seems to be asking, “...Why?” But the because is obvious: he is a French-Canadian celebrity messiah, and no one could be more worthy of such regal representation.

Or so he’d have everyone believe. 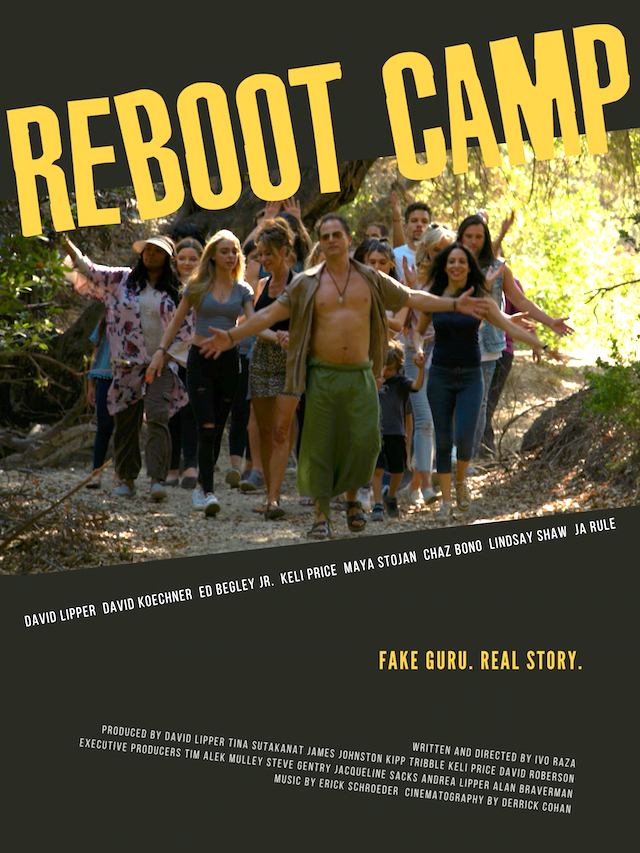 Reboot Camp, written and directed by Ivo Raza and produced by Tina Sutakanat, follows brothers Seymour (David Lipper) and Danny (Keli Price) as they set out to create a documentary that will expose self-help groups for their exploitation of vulnerable individuals, and the ease with which they manipulate their targets. As Seymour transforms into the enigmatic St. Pierre, he begins to amass a collection of people who are willing to believe anything he says — including himself. He is hypnotic, egging his loyal followers on to taking “figurative dumps” in literal toilets, and laying corpse-like in pink coffin-shaped kiddie pools. Who wouldn’t want to join?

Time wears on, and the increasingly cult-like organization recruits Claire (Maya Stojan), a failed actress, to its highest ranks. Her quick alliance with Seymour alienates him from Danny, and he begins to believe he is God-like; he acts like participating in the documentary is “saving” Danny from a college drop-out life, which fuels his savior-complex further. 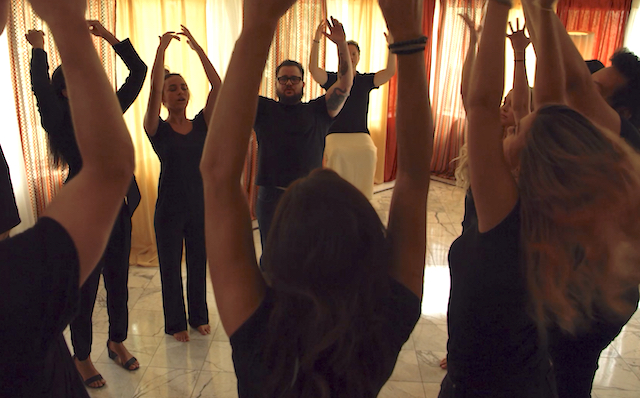 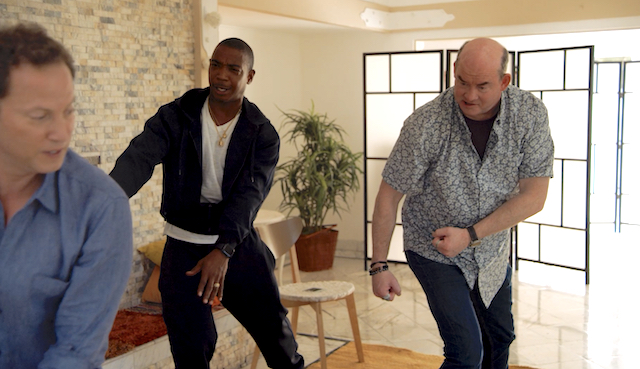 The subtle humor ramps up through the film, and though it is satirical in nature, the warning message rings true: anyone can be convinced of anything with enough time and effort, including those who author the false realities themselves. Reboot Camp nails the art of mockumentary by balancing absurd circumstance with sincere circumspection; it is 97 minutes of artful comedy that will leave audiences questioning their own loyalties and persuasiveness.

The film, which also features Chaz Bono, Ja Rule, and David Koechner, debuts at the Austin Film Festival and is in contention for the Comedy Vanguard Award. It will be available to watch on October 23 via the Eventive site for $10. Pour out a glass of Kool-Aid, and get ready to reboot.