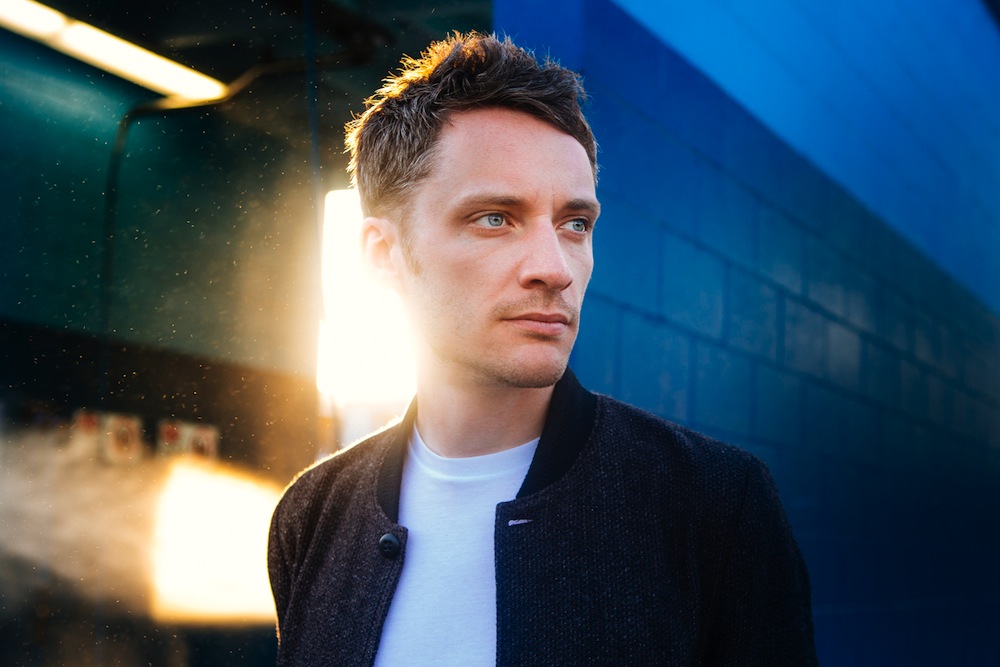 Alex Metric is a legendary London-based producer and DJ whose latest EP, Ammunition Pt. 4, drops today! This new five-track album is the fourth installment of his Ammunition EP series and features collabs with The Knocks, AMTRAC, and The New Sins. Alex is currently on the road opening for fellow DJ, Zedd, and had a banger of a show at the Staples Center in Los Angeles on September 18!

.@AlexMetric kicked off the night right! Up next @alunageorge. #Zedd#truecolorstourpic.twitter.com/S1IHhSrGgw

We had a chance to chat with Alex about his music, what sets him apart from other DJs, working with Zedd, and his EP!

YH: How long have you been making music?

AM: I’ve been making music since I was a teenager, but professionally I guess 8 years now.

YH: Did you start off focusing on just music production, or have you always known you wanted to be a DJ?

AM: I started off singing in bands then moved to production. Then, as people started to hear my records and liked them, they wanted to hear me come play them, so I started DJ'ing .

YH: Your music has been described as “nu disco”. What do you consider nu-disco?

AM: I wouldn’t label myself as that, though there’s definitely an element of that to what I make and play. My music is such a melting pot of sounds and influences, it’s hard to pinpoint one main thing. There are indie, house, disco, and techno elements all thrown in.

YH: What sets you apart from other DJs in your genre?

AM: I think I do my own thing and have done for a long time, and that’s why I still am as busy as I am. You have to be you.

YH: You’re currently an opening act for the True Colors Tour with Zedd. How did you two meet and how did you get this opportunity?

AM: This is the third tour I’ve done with Zedd now. I think what I play really complements his show, as I'm more chilled out and completely differently sonically. My sets are a good way to get the show going and hopefully something different for his audience.

YH: What can your fans expect to see from you during this U.S. tour?

AM: Playing lots of my new material, that’s for sure.

YH: How do your American fans compare to your fans from London?

AM: To generalize American and London fans is too hard; it massively depends on the city in America, the sort of show, the venue. They can be extremely in sync with a London crowd or very different. I guess on this tour it’s different, as its Zedd's fans, and a lot of them are younger, so I feel like what I do is quite new to them. But put me in my own show in L.A. or Austin or New York, and the crowds are very similar to London.

YH: What do you do to prepare for your shows?

AM: For shows like this, I have an idea what I want to play, but there’s always an element of adapting to the crowd; with my own club shows, I really go in with no idea what will happen and react to the room I am in. That’s the excitement of DJ'ing for me.

YH: You recently released your single “Drum Machine” feat. The New Sins. What other kinds of tracks can we anticipate from your upcoming EP Ammunition Pt 4?

AM: There’s a wide range of things on there, it’s why I like doing EPs. I can get where my head is at over a few tracks. So there are collaborations with The New Sins, The Knocks, and Amtrac, and tracks that range from house to disco to techno vibes. I'm really pleased with how it turned out.