Pull Up to the Dark, Twisted Comedy of "Dryvers"! 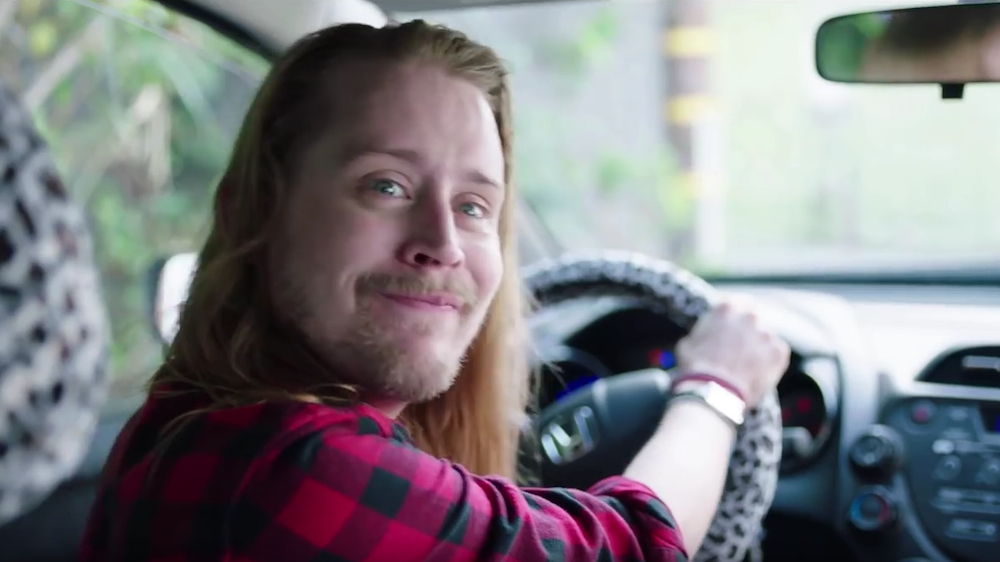 Hold on, my Uber is on its way.

Imagine that you get in the car, and your Uber driver is Macaulay Culkin. Or, more specifically, Kevin from Home Alone. Well, no need to wonder, because Jack Dishel has given us a dark and eerie epilogue to the beloved Christmas film.

The first episode of a web-series called “Dryvrs” shows Dishel’s character in an Uber where he finds a talkative Kevin all too willing to share the story we all know too well... (WARNING: Explicit and adult language!)

After 25 years since Home Alone was released, it's clear that what Kevin went through was pretty traumatic. This revival of the beloved film character was very reminiscent of the unauthorized Power Rangers continuation released by Adi Shankar and Joseph Kahn from earlier this year!

Some may be a bit frightened and unhappy about what has happened to Kevin after such a fun and light-hearted Christmas story, but that’s what makes this "Dryvers" epilogue to Kevin’s story so crazy and interesting. Dishel did stay true to Kevin’s character, using Kevin’s creativity and MacGyver-like skills to capture the bad guys. But the line between good and bad gets so blurred that the existence of good guys has become a bit ambiguous.

Dishel has only released one episode of “Dryvrs” so far, but we can’t wait to see what he has in store for the future episodes. Perhaps a catch-up with Dani from Hocus Pocus (AKA Thora Birch)? Now that would be interesting!

Dishel also created and performed the music for the first episode, which you can check out on his YouTube channel and also keep an eye out for Episode 2!