Post Malone Covered Nirvana: Is There Anything He Can’t Do?! 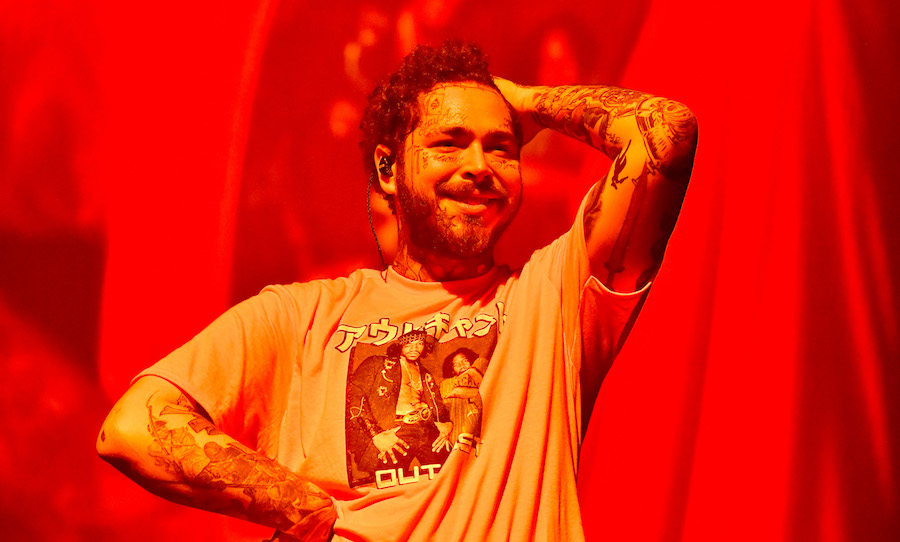 When “White Iverson” dropped back in 2015, Post Malone had yet to establish himself in the music scene. I think we all expected another rapper who would get mixed up in the charts with 21 Savage, Travis Scott, and other noteworthy trap artists of our time.

Now, fast-forward to 2020 when we’re all stuck in our bedrooms questioning life as we know it, and Post Malone is genre-bending left & right, and covering NIRVANA.

For those who maybe aren’t as familiar with the '90s grunge gods, it’s an incredibly daring move to cover Nirvana because, well, there’s an exceptionally high chance it won’t be good. But Post Malone took that chance, and as you saw, it was absolutely divine.

EvenCourtney Love, the widow of Nirvana's late frontman Kurt Cobain, was impressed and congratulated him on Instagram. Do you know how good you have to be to get that type of approval?

Of course this isn’t the first time that Post has left us both mind-boggled and amazed. Album after album, we've spent hours, days, months, trying to classify Post Malone into a genre, but what we have all failed to realize for so long is that Post Malone IS the genre. He’s truly versatile enough to warrant his own categorization.

And his capabilities aren’t limited to music either. The dude’s got some acting chops that he puts to good use in the new Netflix flick, Spenser Confidential.

Given Posty’s track record of success, I’m going to say he’s got a good chance against Mark Wahlberg.

And it doesn’t end there, folks! Next on his list of abilities is tattooing, which he practiced on a friend. Can you even imagine being inked by THE Post Malone?!

We wish we could continue through Saint Posty’s extensive list of accomplishments, but frankly we don’t have fifty years, so we’ll skip down to his greatest achievement thus far in his career:

He made Crocs look cool. Now THAT is God-tier talent.