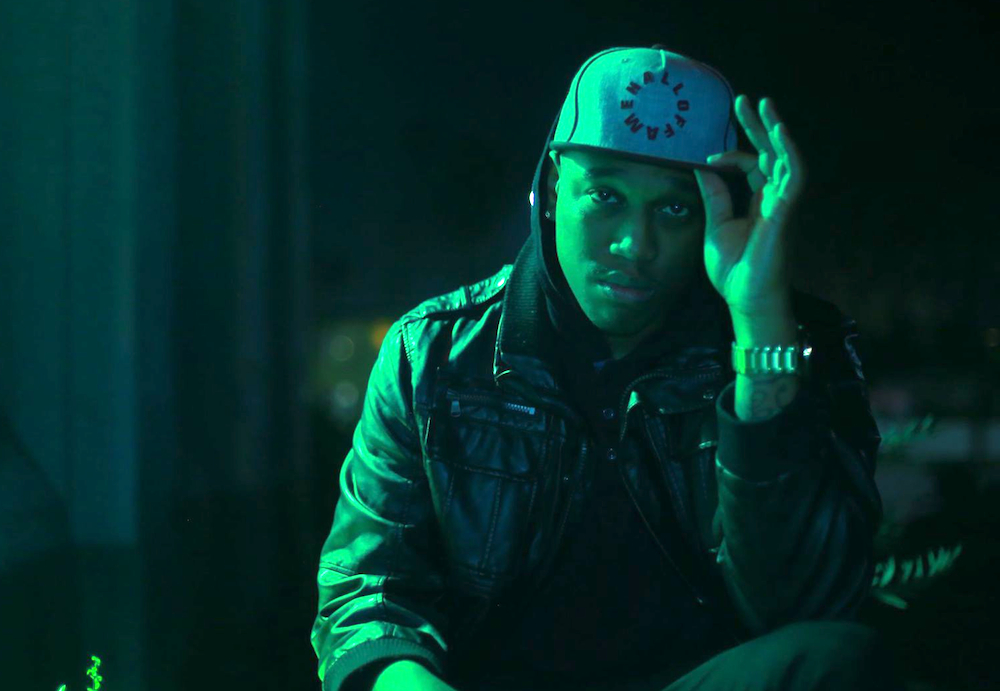 Hip hop artist Rhawn B is rapidly making a name for himself in the West Coast scene, recently releasing a new album entitled Expensive Ignorance. The Inglewood-based artist seems to be taking things to the next level with his most recent project.

"I'm excited about this project; life experiences helped to develop this CD into what it is... I made some expensive mistakes in life and had to learn from my ignorance the hard way. I had to cut some people off in order to move forward. My fans stayed loyal; in fact my fan base grew. I had to re-focus my energy and revamp my artistry.  I feel like this whole process with the album is a new personal growth for me. It felt great to be able to produce, record, and engineer the entire project.”

Rhawn B’s style is super high energy but artsy at the same time, so it’s hard to ignore the personal messages that he sprinkles throughout his tracks. The energy isn’t misplaced excitement but rather being driven up through the lyrics. Being the writer, producer, artist, and engineer on the project himself means that the finished product is a whole lot of Rhawn B coming in clearly.

Rhawn B specifically wanted this release to feel entirely personal, but he also thinks that there’s something for everyone on it. He has said that there’s nothing in his videos that he doesn’t own -- and with an education from the L.A. Film Institute, the production of the video perfectly vibes with his sound.

The video for “Can’t Touch Me” actually has a bit of a throwback vibe to it, which shows a variety of influences, and the result is a timeless hip-hop sound.

Rhawn B has also founded UDMusic Group, and the other members include artists Merlot T. Bailey, Wessy West, Kyree, and D. Real.