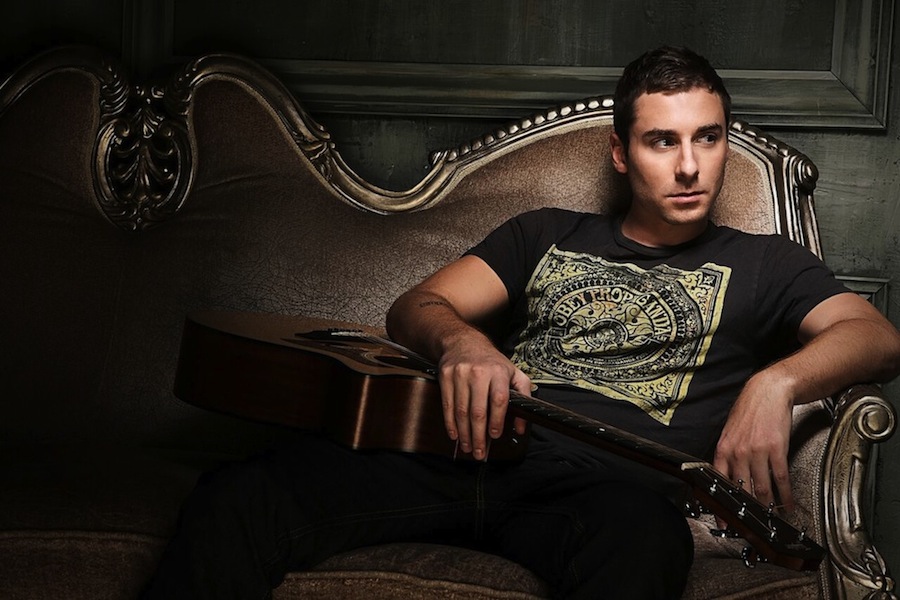 MusicianGalen James was originally born in Ann Arbor, Michigan, but today lives in Los Angeles. He started singing at a very young age and studied voice and instruments all the way through college.

Galen feels that the best way to experience his fusion of R&B, pop, middle-eastern, jazz, gospel, and rock is to see him perform live, but since that’s not always possible, he thought of the next best thing -- recording an album in completely full live takes, to give the listener as authentic an experience as possible.

If you’re at all familiar with the current state of recording music, a lot of the major decisions are made in post-production. But choosing to record live takes means that all of those decisions have to made ahead of time, and then done correctly in full as opposed to in pieces.

They didn’t even use a computer to record the takes, choosing to go with good old-fashioned analog instead. Normally it takes about 50 takes of a song to perfectly land a recording, but Galen and his bandCompendium took no more than eleven takes for most of the songs on the finished album. Imagine that -- people that actually want to work hard! It couldn’t have hurt that Van Morrison guitarist Doug Messenger was on hand lending his engineering genius.

Many of the songs on The Big Blue Mixtape were done the same way. As challenging as that might be to record an album in that fashion, the result sounds natural and totally complete. Galen’s voice is pure and specific. The song “Stars” is a blend between a lonely R&B jam with rock-infused moments, which is more like real emotional progressions anyway. “The Other Me” has some alternative moments, while “Take You There” sticks closer to the pop side.

Keep up with Galen on Twitter, BandCamp, and SoundCloud.