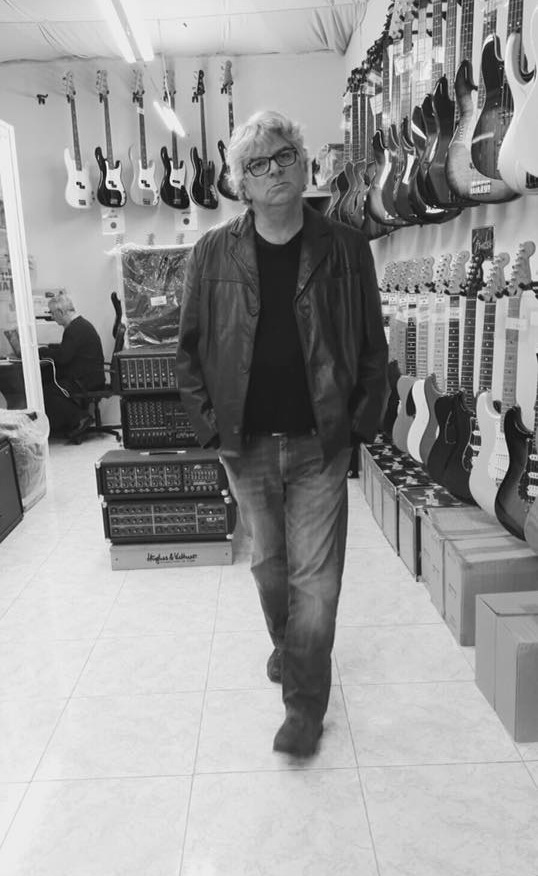 Indie pop/rock artist Daniel Grinberg has released his most recent project entitled Short Stories. The album was created with the intention to not only reach but truly touch people all over the world, and aims to do so with its transcendent qualities despite being made with a powerful sound.

Part of Daniel’s ability and intention to go beyond the physical borders and reach listeners around the world is that he himself has experienced life all over. Daniel was raised in Buenos Aires, Argentina, and first got into music by playing the flute by the age of five. At 13, his family moved to Israel, where he continued expanding his musical repertoire and ultimately studied the art at Tel Aviv University.

Daniel used his experience to first work in recording studios and music for TV, and stayed on the technical side of things for years. Short Stories is his return to music, which he did with the help of artists Alex, Aveva Dese, and Yoav Arbel.

Going with the theme of short stories, each song can stand-alone as one, telling it’s own tale. There seems to be a lot of exploratory themes about life, it’s pacing, and who you spend time with along the way (sometimes even yourself). “Rivers” has an up-tempo, easy rock vibe with some world music vibes, while “White Fields” takes things into the more indie rock territory. “House of Dreams” gets a little more reflective about change being a natural part of life, and hopefully accepting that.