Peter Jackson is Definitely (Maybe?) Directing an Episode of "Doctor Who" (We Think?) 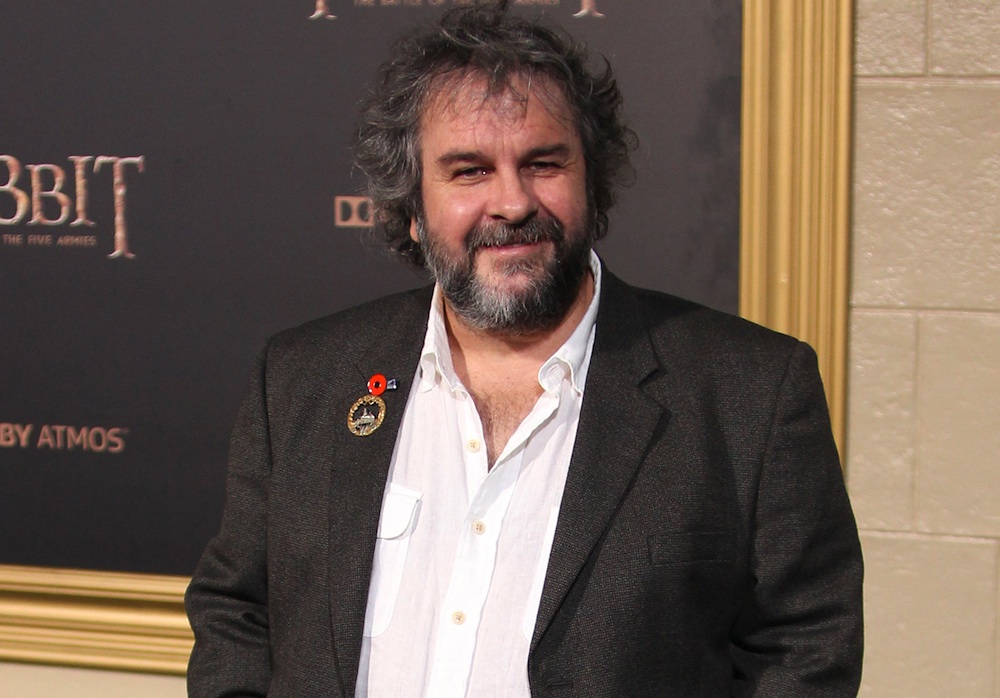 You a fan of the Lord of the Rings film series? How about some of Peter Jackson’s other movies, like one of his first films, Dead Alive? Perhaps you’re a fan of “Doctor Who” as well? If you meet any of the above requirements (especially the “Doctor Who” part), then we have got some big news for you!

Rumors have been circulating for a while now that Jackson will be directing an upcoming episode of “Doctor Who”. The rumors started during that pugatory for Whovians when “Doctor Who” is not playing on television, AKA when the crew behind the show is busy writing and shooting the upcoming season. Well, Jackson has pretty much quelled the rumors as to if he is directing an episode… or has he? Take a look at a video he posted below:

As you can see in the video, Jackson is shining his multiple Oscars while chatting his with his daughter (as you do). Things get whacky, though, when the Doctor himself, played by Peter Capaldi, comes by for a visit, urging Jackson to sign a director’s deal with the BBC. Jackson, of course, handles the situation and protects his daughter from the allegedly vicious Doctor. (You may have noticed that Jackson mentions that Whovians are more violent than Tolkien fans. I’ll take his expert opinion on this as word...)

The main thing we see here, although somewhat subtle, is that he not only doesn’t sign the deal, but he and his daughter opt to watch “The Walking Dead” over “Doctor Who”! ...Wait, what?! So is he directing or not? The question is still in the up in the air, as Jackson is known to be somewhat of a prankster. On the other hand, though, if you think about the fact that this viral video, presumably shot in his New Zealand home, and Capaldi is there, then there is a good chance Jackson is directing an episode. A while back, the negations were rumored to be tricky, as Jackson was pushing hard to shoot in his native land. So can we definitively say that Jackson is directing an episode of “Doctor Who”? No… but there is undoubtedly a huge chance that this will come to pass. If it doesn’t? Well, he will have certainly tossed the hopes of many into the incendiary pit nestled inside the deep reaches of Mordor’s Mount Doom.