Peter Dinklage Looks To Spin Gold For Sony As ‘Rumpelstiltskin’! 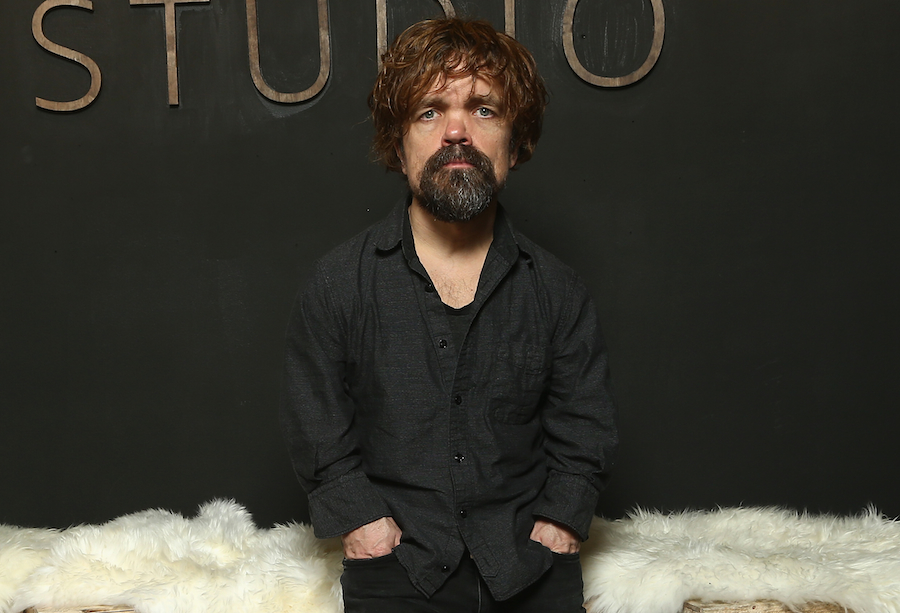 With his "Game of Thrones" tenure coming to an end, Peter Dinklage has set his sights on another famed character from the pages of a popular fantasy title. The man who brought the fan favorite Tyrion Lannister to life from George R.R. Martin'sA Song of Ice and Fire series will hang up his Hand of the Queen pin and learn the art of spinning straw into gold as the fairy tale character Rumpelstiltskin. This adaptation will be helmed by the folks at Sony with Dinklage attached to star and produce.

The character of Rumpelstiltskin first appeared in the 1812 edition ofChildren’s and Household Tales from The Brothers Grimm. The story follows a miller who lies to the king, telling him that his daughter can spin straw into gold. The king calls for the girl, shuts her in a tower room filled with straw and a spinning wheel, and demands she spin straw into gold by morning or he will cut off her head. When she has given up all hope, an imp-like creature, known as Rumpelstiltskin, appears in the room and spins the straw into gold in return for her necklace. Though the deal seems like a good one, it ends up costing the girl more then she bargained for. The imp continues to exact a bigger and bigger price until he finally demands the girl’s firstborn child by the king after they marry. The trickster is then, however, thwarted when she learns his only weakness: his name.

Plot details are being kept under wraps and it is unknown at this time if the story will be set in modern times or its original setting. Many variations of the story have been told over the years, and most recently the character has been featured on ABC’s "Once Upon a Time" with Robert Carlyle taking on the role. Author Patrick Ness (A Monster Calls) will write the newest live-action adaptation, although there is no timetable for its release. It is also good to keep in mind that sources say the film is still in deep development and would not be Dinklage’s first project post-"Game of Thrones". The film is a priority to the actor and the studio.

Westeros isn’t the only place Dinklage shows off his dynamic range and amazing scene stealing ability. When it comes to the world of cinema, the 49-year-old Emmy-winning actor was just in the Oscar nominated Three Billboards Outside Ebbing, Missouri, as well as the box office juggernaut Avengers: Infinity War.He is attached to star in the dark comedy O’Lucky Day and can be seen in the HBO Films picture My Dinner with Herve. His next run in theaters will be opposite Elle Fanning in the movie I Think We’re Alone from Momentum Pictures, a sci-fi film about the only two people on Earth to survive an apocalypse. The film releases on September 21.

If one thing is for sure, Tryion has next-level skills at spinning a bad situation into his favor, and it is no secret that a Lannister knows the value of gold -- two skills he has acquired from his time on the hit HBO series that will definitely help him deliver another game-changing performance in his next role of Rumpelstiltskin.

Fans will see Peter Dinklage finish his run as Tyrion Lannister on the final season of "Game of Thrones", which has officially wrapped and will air sometime in the first half of 2019 as confirmed by HBO president Casey Bloys at a recent TCA event.