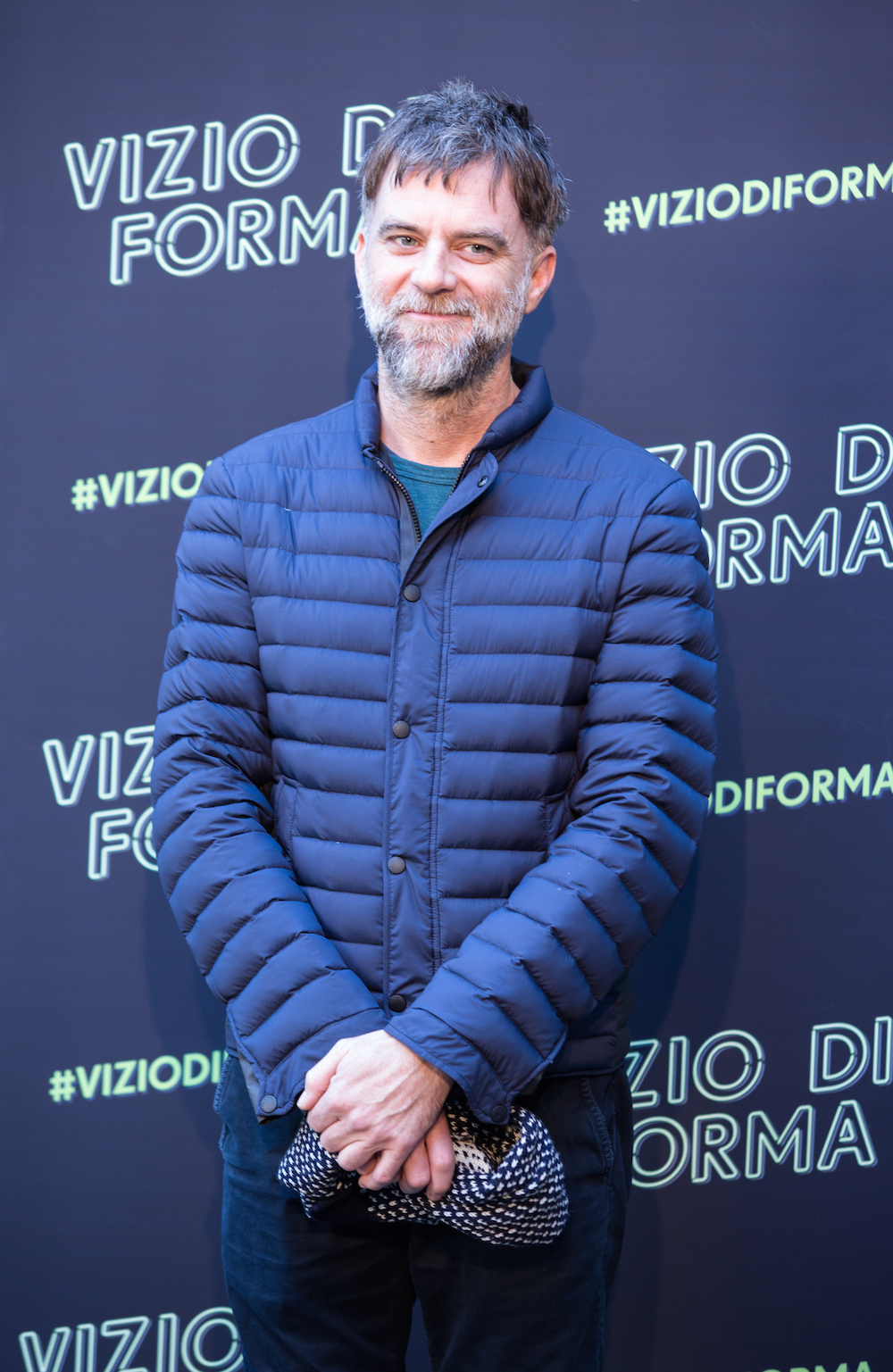 2015 has been a busy year for director Paul Thomas Anderson. He shot a music video on the streets of New York for his pal Joanna Newsom and he announced that he’s writing (and possibly directing) a live-action version of Pinocchio for Warner Brothers. Since that wasn’t enough to keep him occupied, he also recently announced that he made a documentary, which will be released at the New York Film Festival.

Simply titled Junun, the documentary follows Radiohead guitarist Jonny Greenwood and Israeli musician Shye Ben Tzur as they journey to India to record an album in a 15th century fortress (as one does). In addition to Greenwood and Tzur, a group of additional Indian musicians and unofficial Radiohead producer Nigel Godrich join them for the recordings. Junun is just an hour long.

This isn’t the first time Greenwood and Anderson have worked together. Greenwood scored many of Anderson’s films, including There Will Be Blood, Inherent Vice, and The Master. However, this is Anderson’s first documentary. As for Greenwood and Tzur, the pair have performed together -- here is a clip of them at the Southbank’s Alchemy Festival in 2014:

Sounds great to us! Are you going to see Junun when it’s released?