Our Summer Romance Will Return In Upcoming 'To All The Boys I've Loved Before' Sequel! 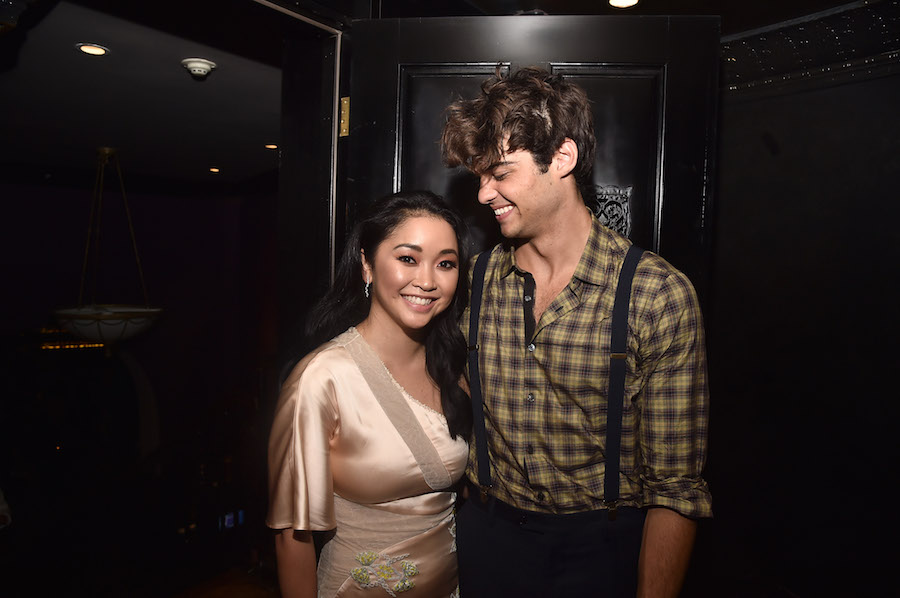 Ever since To All The Boys I’ve Loved Before premiered on Netflix, we’ve been seriously obsessing. Like… may have watched it 5 times in 2 weeks kind of obsessed. But with the ending of the film, we KNEW we needed a sequel. And the fact that book the film is based on is the first in a trilogy did give us high hopes. Well, just like that, all of our prayers have been answered. We’re officially getting a sequel!

This sequel is said to be one of the first movies being discussed as a part of a new multi-picture deal between Netflix and Paramount Pictures.

As a refresher, let’s talk about the ending of To All The Boys I’ve Loved Before. The end of the film saw Lara Jean (Lana Condor) professing her love for Peter Kavinsky (Noah Centineo) and riding off into the sunset together (and by that, we mean walking into the horizon of the lacrosse field hand in hand). But in a mid-credits scene, Lara Jean’s sister Kitty (Anna Cathcart) opens the door, and who is waiting there with a letter and some flowers? None other than John Ambrose (Jordan Burtchett), Lara Jean’s crush from Model UN, and one of the recipients of the 5 love letters she wrote.

SO, will John Ambrose become part of the plot for this new sequel? Well, if they decide to follow the plot of the rest of the books in the trilogy, it seems like that will be likely. The description of the next book in the series, P.S I Still Love You, gives us this hint: “When another boy from her past returns to her life, Lara Jean’s feelings for him return too. Can a girl be in love with two boys at once?”

OOOOOH. LARA JEAN! GIRRRRLLL!!! She’s gonna be trying to juggle TWO cute guys! How is she gonna do that?! Will she stay with Peter? Will they break up so she can date John Ambrose? WHAT WILL HAPPEN?