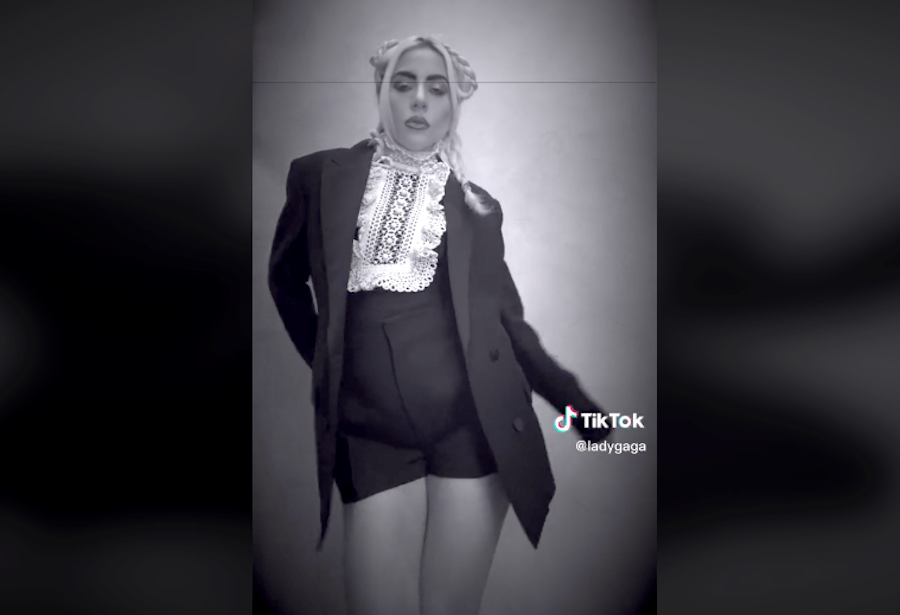 When another year comes to its end, we like to look back and recap all the major things that happened to us, or in the world in general. People share their greatest memories and achievements of the year, best books they’ve read and movies they’ve watched. The same can be said about trends on the internet, specifically on TikTok. Social media has become an integral part of our lives, so there’s no surprise that everything we see influences our days somehow. When we hear an old song or see an old meme, it instantly reminds us of a certain period. So, let’s see what were some of the biggest trends on TikTok that will always remind you of 2022!

Do you remember any of the rapping you did? Cuz we will certainly remember this short song that became a huge trend on TikTok for a long while. Thanks to the magnificent "Riverdale" trio (akaMadelaine Petsch, Camila Mendes, and Lili Reihnart) for bringing the "jiggle jiggle" dance into our lives. Have you learned its simple routine yet?

Find someone who will love you as much as this little kid loves corn. The cute "Corn Kid" video instantly became popular, with thousands of people using its sound and revealing what they love. They even made a remix song, which, to be honest, sounds so cool!

Who would have thought that the new TV series “Wednesday” would break charts immediately after being released? Fans loved Jenna Ortega’s iconic dance so much that the whole of TikTok got flooded with it. The most peculiar thing is that people didn’t use the original song from the series, opting instead for Lady Gaga’s “Bloody Mary”.  And THE coolest part is that Gaga herself repeated the famous dance!

The scene from the 2001 movie Zoolander appeared out of nowhere and took over social media. People posted the popular scene when Ben Stiller and Owen Wilson’s characters eyeball each other on the red carpet with various captions, and each video is more hilarious than the last one.

You are probably confused from the title, but you definitely remember this girl who accidentally hit her back on the bed and became a viral meme. TikTok users made whole compilations, adding her “ah” sound to different famous songs, and it’s just amazing how well it suits every song. Check it out yourself!

If you’re a fan of “Euphoria”, you already know this scene, most probably by heart. It became a huge trend on TikTok at the beginning of the year, with people lip-syncing Maddy’s famous words or making cool edits with one of the most badass girls of TV. Go Maddy!

The name of the 2022 World Cup’s song is actually “Tukoh Taka”, which is a banger! However, its sped-up version became even more popular than the original, with people repeating its simple dance over and over again. It became a big trend with a “Wednesday” edit of Enid dancing to this song.

Why is watching food prep videos so satisfying? The video of this amazingly talented guy making a realistic looking giraffe became one of the most watched videos on TikTok with over 309 million views! Just look for yourself, it’s a real masterpiece!

This year, the amazing Spanish singer challenged us to embrace our bitch-faces, and the internet loved it! You can find thousands of videos of people chewing gum and looking irritated. Some even added this sound to their grumpy cats or cows chewing grass, and it’s simply hilarious!

What were your favorite TikTok trends of 2022?