Our 6 Favorite AAPI Characters on TV! 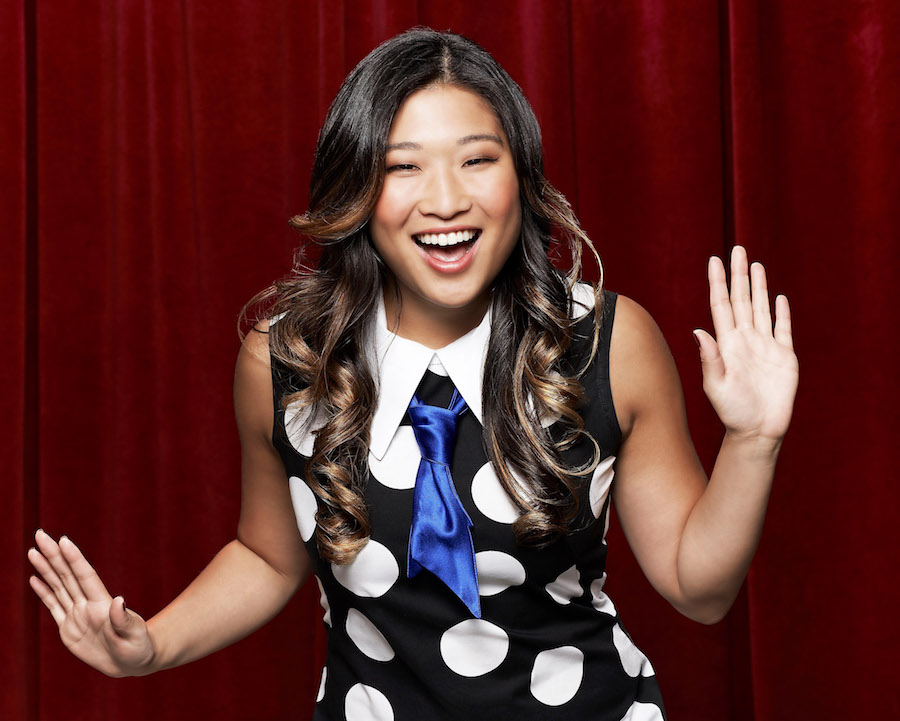 Asian-American and Pacific Islander Heritage Month should really be every month, but alas, it’s only spotlighted in May. So, while we still have a few more days of the month, I thought I would remind everyone of some of the best AAPI characters on television, both past and present. Here’s the list, and if you have a problem with it… well, there’s no way you will so let’s not even go there.

Maya Erskine’s transformation from 30-something woman to dorky middle schooler is a gift to mankind. Seriously, she’s so f-ing talented. I’m sure all of us can see a little bit (or more than a little bit, if you’re me) of ourselves in her, and the show’s handling of typical middle school-type issues is spot-on every time. I am particularly intrigued by how they handle issues of race when it comes to the character of Maya – how she is made to feel less than for not looking like all the other white girls, how she reckons with her Japanese roots as puberty hits, how best friend Anna and others realize that racism is not simply a problem of antiquity, and how Maya’s parental dynamics shift from Japanese mother to white father. With all of the social issues that the show addresses, you’d think that it would be overly preachy, but just the opposite – each issue is tackled with humor, quirk, and, ultimately, heart. Great character, great show. Please PLEASE check it out.

Inject Mindy’s energy and spunk straight into my veins, please! This woman is everything – always prepared with the perfect one-liner, a “boss-ass b*tch” in every sense of the word, and never afraid to speak her mind and be herself. Her emotional evolution throughout "The Mindy Project" was awesome to witness, and her relationship with her co-workers, family, friends and random strangers in New York City always left me with laughter tears. I miss the show a whole bunch, but I can only think that Mindy is off somewhere with a hot husband (probably not Danny) and her adorable kids continuing to make the city her b*tch. Again, Mindy Kaling’s culture was infused into the character and the show, but the fact that she wouldn’t be “othered” in her existence as Indian-American was so great to see. I just love her so dang much. Do yourselves a favor and read her books. You’ll thank me later.

Painfully underappreciated? Yep. Necessary bright spots in a sea of drama? Absolutely. Jokes made at their expense aside, these two were quietly crucial to the success of this behemoth of a show. Although they didn’t work out as a couple on "Glee", and the storylines they were given were few and far between, you really learned to love them both for their unproblematic tendencies and willingness to really go with the flow. Plus, they both had some great numbers! “Hung Up” was an instant classic, and “Cool” was not-so-subtlety brilliant, just to name two. And even though, as mentioned before, many Asian-related jokes were made either by them or toward them, they were the rocks we needed when everyone around them was bouncing off the walls. I’m glad we got to know this duo over all those seasons, and here’s to hoping they’re living their best post-college lives somewhere in the "Glee" universe!

There were many times that this show went off the rails (in the best possible way!) but none more so than when a Jason storyline was in the works. Again, his one-liners were priceless, and his love story with Janet made life that much more worth living. While his heritage wasn’t addressed as much as some of the other characters on this list (other than the fact that he was wrongly in the “Good Place” for being a silent monk named Jianyu), Manny Jacinto played the role brilliantly and represented the Filipino community admirably (yes, I know that Jacinto is in fact Canadian. But Jason is from Jacksonville, so it counts!).

And rounding out the list, my favorite best friend and yours… Lane Kim! Fun Fact: Keiko Agena is closer in age to Lauren Graham than Alexis Bledel, but Agena played Lane so effortlessly you may never have known that! We all wanted a friend like her growing up, and the fact that Lane and Rory were able to attend separate schools while maintaining their sweet friendship is something that I truly envied. Lane was just the coolest, what can I say. She was badass, she was loyal and a little crazy, but she was always dependable. Stars Hallow just wouldn’t be the same without her. I wonder how lonely it would have been being one of the only Korean-Americans in that town? Hopefully Stars Hallow diversified in the years following the revival. Either way, I think we can all benefit from a third go-around with the "Gilmore Girls" crew. The more I type, the more I miss it.

I love all of these shows, and these characters take their respective worlds to the next level. I can’t wait to see more AAPI stories hit the small screen in the future, as I continue to add to this list! Which AAPI characters are you obsessed with?!