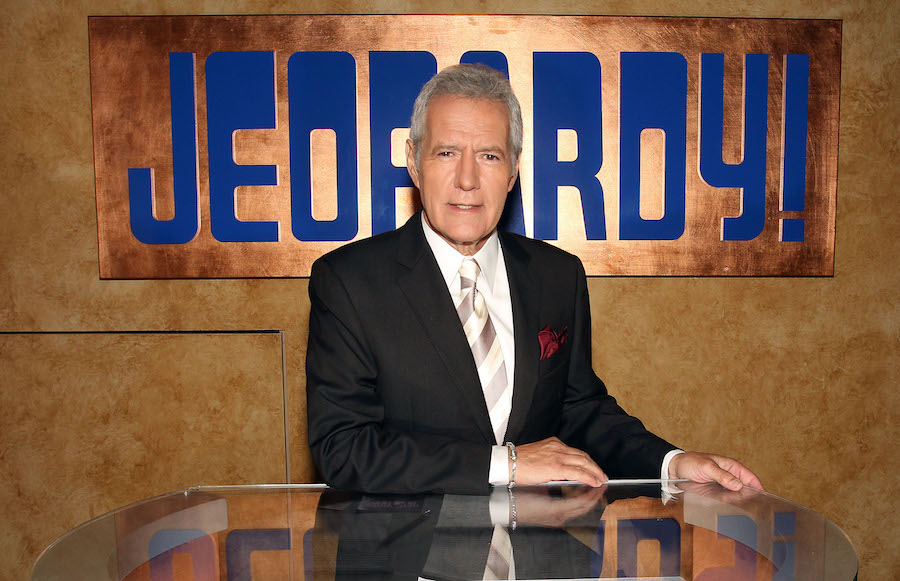 Beloved "Jeopardy!" host and cultural icon Alex Trebekpassed away on November 9, 2020, after a long battle with pancreatic cancer. Last year, Trebek informed viewers of his diagnosis through a video posted on the show’s YouTube channel. After watching the video, many fans were heartbroken by the news, but Trebek continued to host "Jeopardy!" and jokingly said he had no way of giving up because his contract was for another 3 years.

Similar to many people, I grew up watching "Jeopardy!" with my grandparents every evening. Even though I didn’t know many of the answers, it was Trebek’s comforting presence that kept me watching year after year. To celebrate Trebek’s life, we’ve gathered 10 of his best moments from the show to hopefully bring some joy to us all following his loss.

ContestantDhruv Gaur wrote a heartfelt message to Trebek during the final round of his episode. The host choked up and the clip from the show quickly went viral on social media as other viewers shared their love for Trebek.

Trebek asked a contestant about Nerdcore Hip-hop, which she described as an activity for people who identify as nerdy which involves “rapping about the things they love: video games, science fiction, having a hard time meeting romantic partners...” Trebek continues to say, “Losers, in other words” as a way to describe Nerdcore. Definitely did not expect that to come out of his mouth!

“nerdcore hip-hop” Alex Trebek wasn’t here for it ? Rest In Peace to a legend

In this clip, Trebek is seen on the show rapping to some of the most popular rap songs of the time period, including “Panda”, “Famous”, and “M.a.a.d city”. Who would have wanted a full version?!

throwback to the best Alex Trebek clip of all time :(pic.twitter.com/Fjk4zOIHN4

Trebek could tell that the contestants had very little knowledge of football and offered up some humorous commentary on the subject.

Jeopardy host Alex Trebek has died at the age of 80.

He gave us some incredible memories of the years.

5. “I Learned English Because Of You.”

Many of us grew up watching Jeopardy!, but this contestant had a full circle moment after he won. He told Trebek that he learned English because of him and now he was on the show. What a heartfelt moment!

This happened just a few days ago.

Rest In Peace, Alex, we miss you!