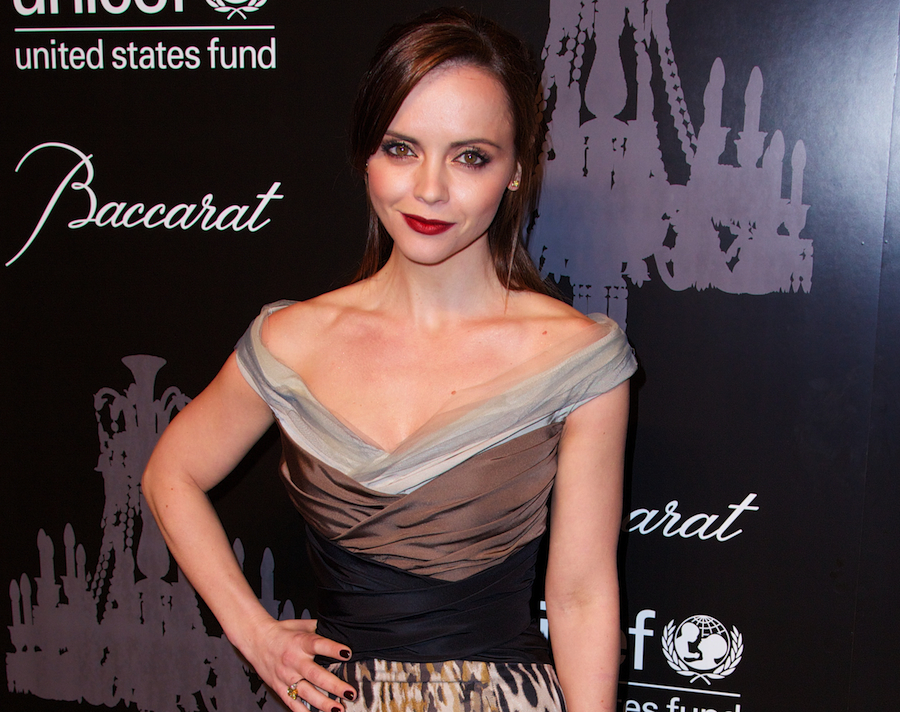 If you’re a fan of Amazon original programmings such as “The Man in the High Castle” and “Transparent”, then you’ll want to pay attention -- the streaming service has announced that those shows, along with quite a few others, are going to get renewed! And that’s not all -- Amazon is going to release a number of new shows this year as well.

“Transparent”, which won 5 Emmy Awards last year and is nominated for 3 Golden Globes this year and focuses on a transgendered woman’s transition, was renewed for a third season, while the fresh new drama (that is, surprisingly addictive, I just started watching it), “The Man in the High Castle” will receive a sophomore season. In addition, “Tumble Leafs”, “Red Oaks”, and “Hand of God” will all receive additional episodes.

As for the new shows, Amazon is introducing quite a wide variety. There will be eight new shows in total (five for adults, three for kids) -- “Highston” is a comedy that focuses on a man who envisions his imaginary friends as celebrities to help him cope with his everyday life. I presume that the man is a fan of the '90s, as some of his closest celebrity friends include Flea from Red Hot Chili Peppers and Shaquille O'Neal. On a completely different note, “Z: Beginning of Everything” will star Christina Ricci as a young Zelda Fitzgerald as she just begins her journey to becoming an infamous flapper (the show, so far, doesn’t even touch on her husband, author F. Scott Fitzgerald). In terms of dark comedy, Amazon has picked up a series starring Tig Notaro called “One Mississippi”, which focuses on the comedian’s return to her hometown in Mississippi to bury her mother. “One Mississippi” has a few big stars behind it, including Oscar-winning screenwriter, Diablo Cody, who is writing the series, and Louis C.K., who is one of the executive producers.

In addition to “Z: Beginning of Everything”, Amazon has picked up another period drama entitled “Good Girls Revolt”, an hour-long series will focus on a group of young women who fight for fair treatment in a 1960s newsroom. And finally, it’s time to rejoice, “Lost” fans, because Terry O’Quinn is headed back to television! He will co-star in “Patriots”, which focuses on an undercover agent trying to stop Iran from gaining nuclear capabilities.

Since I am a major fan of F. Scott Fitzgerald and the 1920s, I’m most excited for “Z: Beginning of Everything”. However, all of these shows sounds quite interesting; anything involving imaginary celebrity friends and women fighting for equal rights, I am interesting in watching.

Which new Amazon show are you the most excited for?