Netflix's "Bloodline" Returning This Summer -- And So Is Danny! 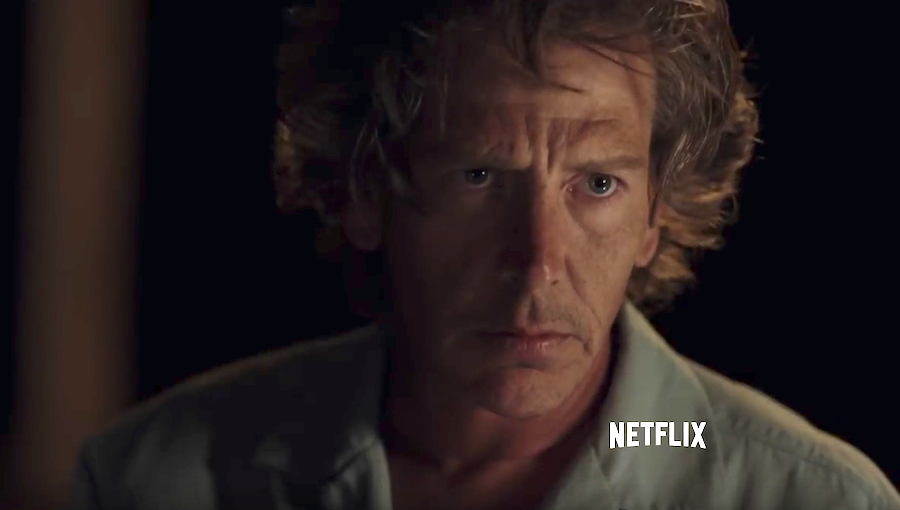 Exactly one year ago, I told y’all about Netflix’s original drama “Bloodline” and why you needed to binge-watch it asap. If you haven’t done so yet over these past 12 months, then let this be a gentle reminder. In that same article, I predicted that one or both of series stars Kyle Chandler or Ben Mendelsohn would get at least an Emmy nomination for their phenomenal work. Turns out, I was totally right about Mendelsohn, who indeed received a much-deserved nod for Supporting Actor at both the Emmys and the Golden Globes.

Which poses a huge dilemma going in to Season 2 – if indeed there WOULD be a Season 2. I was rather ambivalent about that after watching the show, considering it ended with the murder of Mendelsohn’s character, Danny (not a spoiler – it’s mentioned almost immediately in the pilot and the rest of the season is the slow-burn up to that climactic moment). “Supporting” character though he may have been, Danny was the glue that held this series together; literally EVERYTHING on the show revolved around him in some way. So how could you possibly continue a show like this without it’s very foundation? I certainly would find myself less interested in watching…

Well, writers Todd A. Kessler, Glenn Kessler, and Daniel Zelman have figured it out! Not only is Season 2 officially happening, but it has also been reported that Danny will most definitely continue to be a part of it – in flashback form. While his family deals with the fallout of his death, we’ll get more insight into his mysterious past, which certainly contained a lot of blank spots in Season 1. Bridging the gap between past and present will be John Leguizamo, who joins the cast this season as Ozzy Delvecchio, a man tied to Danny who shows up to create even more chaos for the Rayburn family.