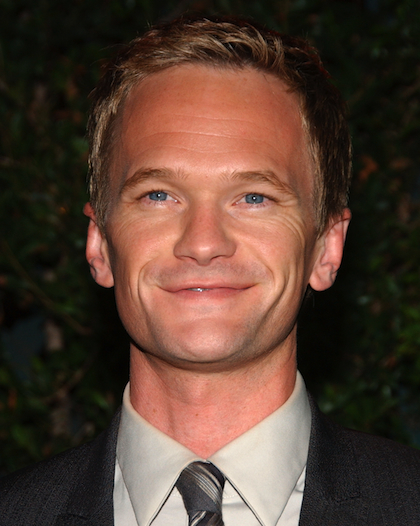 We all know and love Neil Patrick Harris, and what most of us think about when we think of him is (besides his super cool starring role in the Emmy Award-winning hit sitcom "How I Met Your Mother") his fabulous talent for all things musicals and theatre. Who would have ever thought that when NPH himself started making a name for himself in television that he also had an amazing knack for the theatre world?

A treat for all of his fans, and lovers of all things theatre, in conjunction with the Citi ThankYou Cardmember program, Harris will be joining the cast of the play Sleep No More as a special guest talent! The premise of Sleep No More is a retelling of the classic Shakespearian play MacBeth through the guise of the classic film noir style of old Hollywood. But this isn’t a regular play -- audience members will get to fully interact with the story, going throughout multiple rooms in The McKittrick Hotel to see the events of “Sleep No More” unfold.

Harris will also be performing in the aftershow, as well as interacting with special fans who used their Citi ThankYou Card to buy tickets.

As if that wasn’t cool enough, NPH is also getting ready to star in the Broadway production of Hedwig and the Angry Inch, which is set to open in April of next year.

For those of us fans who don’t live in New York, Harris won’t leave you hanging! He’s set to star in two upcoming movies A Million Ways to Die in the West and Gone Girl! There’s so much more NPH to be had, and we can’t wait until all these future projects of his have us running to movie theatres and Broadway stages!

Sleep No More is set to debut in December. More info and tickets can be found here!