Music to My Ears: Top Film Composers in the Biz 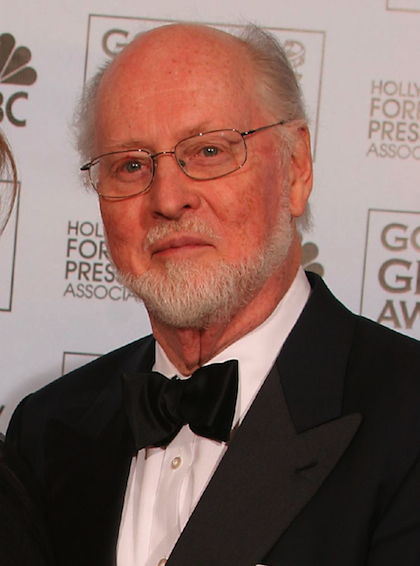