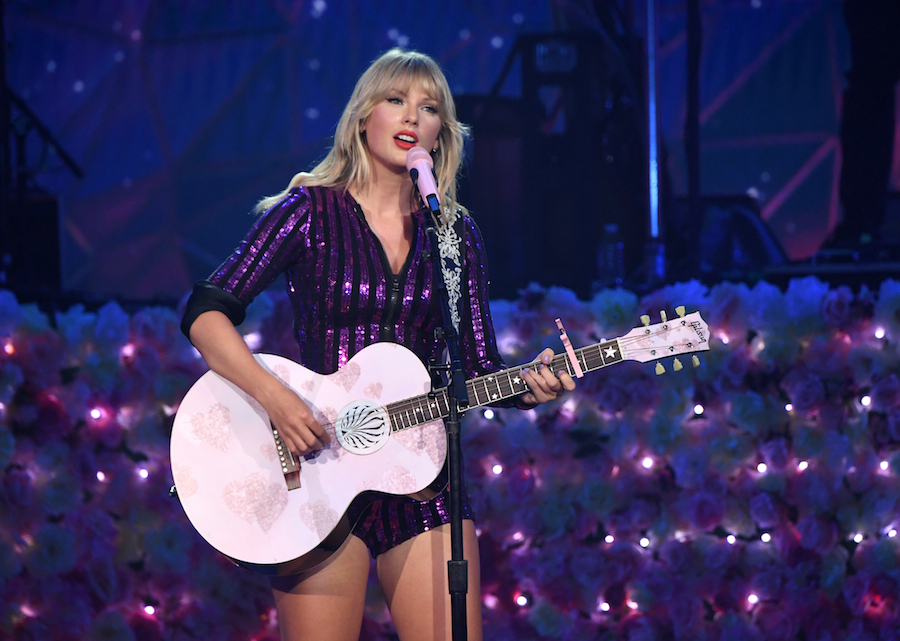 Welcome to the Monday Music Recap. This week we’re covering all the latest music from Taylor Swift to Chance the Rapper and everything in between.

Here’s a recap from this week’s new releases:

Guys. Who else can’t wait for Lover to just finally be released already?? “The Archer” is T-Swift’s third release from her upcoming album and these teases are just making me want more and more! This song takes a much slower approach to her more recent songs, but it brings listeners on an emotional rollercoaster. I definitely hear some HAIM influences in this song, which explains why I love it so much. The title, presumably, refers to Swift's zodiac sign, Sagittarius, AKA The Archer.

Bryce Vine has been blowing up in the music world lately and I am here to support him. Since I first listened to “Sour Patch Kids” in 2014, I knew this man would make it big one day. Well, that day is here and the music just keeps getting better. “Classic and Perfect” is a fun song and Bryce’s vocals make it an easy one to replay time and time again. This is definitely going to be playing at my house for the rest of the Summer.

We’re back with another Clairo song, and this has to be my favorite one that I have covered so far. This is the final track Clairo is releasing before her album, Immunity, comes out on Friday. “Sofia” is filled with soft vocals and lots of harmonizing. What is so special about the song for Clairo, is that it really explores her sexuality in a way that she has not done publicly before. If Immunity is anything like her recent releases, I am confident that it is going to be a hit.

Chance The Rapper – “Do You Remember”

At first, you might mistake this for a Death Cab for Cutie song. Technically, you’re not wrong. Death Cab for Cutie’s lead singer, Ben Gibbard, appears on this track and, honestly, his vocal additions are everything we needed. Chance the Rapper released his new album, The Big Day, and “Do You Remember” is definitely a quick favorite of mine. While all of the songs on this release are great, I think this feature from Gibbard really adds to the mood of the song and the album as a whole. Check it out!

What songs are on your radar this week?!