Modeling Is a Family Affair for the Hadids! 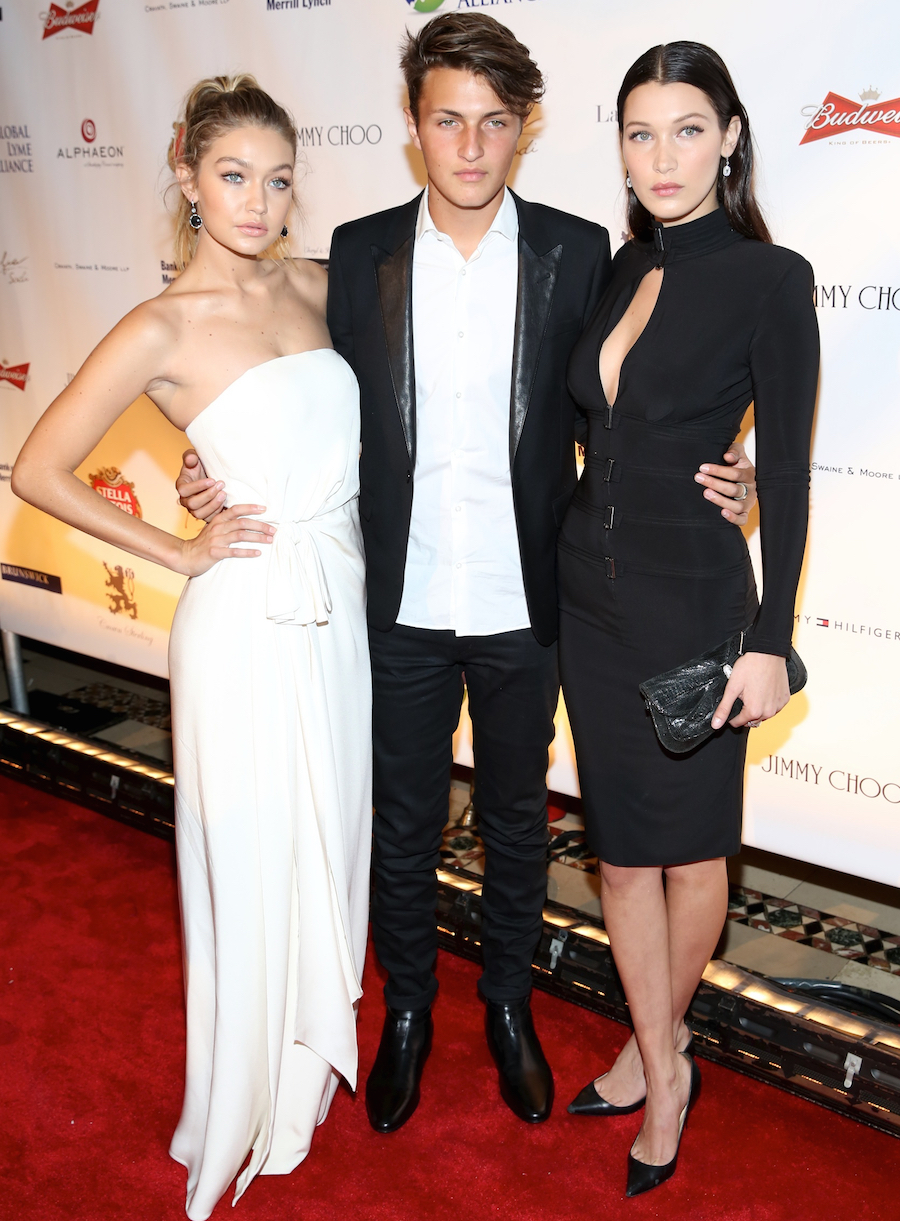 The three most beautiful siblings you’ll ever see? Fashion models of the century? If you haven’t figured it out by now, we’re talking about the Hadids. And Yes, all THREE of them the stunning siblings are getting into the modeling game! Gigi and Bella have been rocking the runway a ton lately, but now their brother Anwar is turning this duo into a trio. He recently signed with the same modeling company as his two sisters, IMG Models, and he’s only sixteen! Mr. Anwar Hadid has some big footsteps to fill, but he is on a path to success. Look out for him anywhere and everywhere!

These sisters are for sure gorgeous models, but Gigi is becoming involved in more than just modeling. She has been in a few music videos, including Taylor Swift's "Bad Blood" and, more recently, Zayn’s "Pillowtalk". If he doesn’t date her, we will!

And sister Bella is gracing tons of carpets with her presence this season. Just a few that were recently posted on her Instagram account include the Elle Style Awards and the Grammys.

So what’s next from the Hadids? Keep an eye out for not only the two perfect sisters, but also for Anwar! Following his Instagram and Twitter!