Meet the Stars of Amazon's "Panic"! 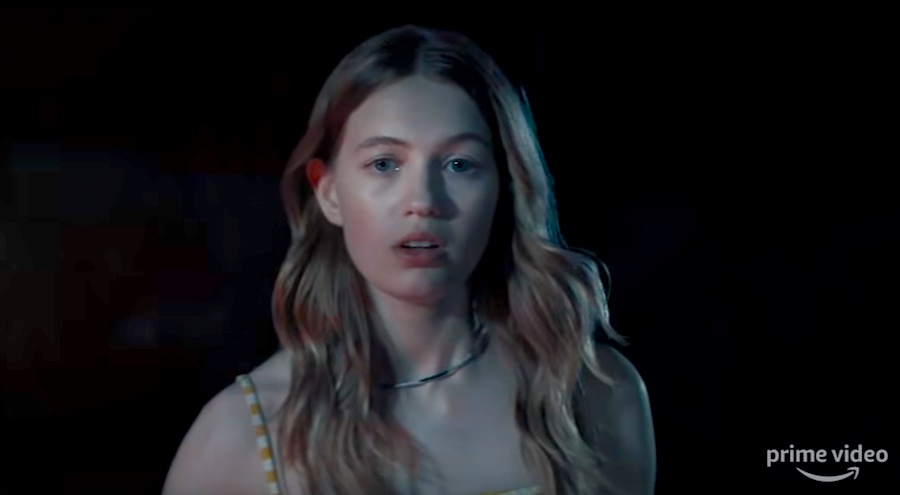 Would you play a dangerous game against your best friends to secure your future? For the high school seniors in "Panic", the new Amazon Prime series based on the book by Lauren Oliver, winning means $50,000 and a chance to escape their small Texas town. However, the game might become more than just a game, and the kids will have to decide if they’re willing to keep playing.

The series dropped last week, and it definitely satisfies our need for a Summer thriller with a cast full of talented young actors and actresses, tasked with playing teens from various backgrounds and with secrets to keep. Here’s an introduction to the cast before you dive into "Panic"!

Heather is a character who is reluctant to join the game, but ultimately plays to help her family. Olivia Welch, similar to Heather, grew up in a Texas town, and you can see her past work in series like "Unbelievable", and she’ll be starring in the "Fear Street" trilogy coming to Netflix later this Summer!

Dodge is new in town and is determined to play to win, harboring a secret that fuels his drive. Musical theater fans know and love Mike Faist; he originated the role of Connor Murphy in Dear Evan Hansen! He’ll also appear in Steven Spielberg’s West Side Story later this year.

Natalie is Heather’s best friend, and they team up throughout the game. Jessica Sula is a talented British actress who has been in amazing TV series like "Skins", "Godless", and "Scream"!

Ray Hall is a legacy of "Panic", as his older brother won the game a few years prior, and is a love interest for Heather. Ray Nicholson has appeared in movies like Promising Young Woman and is the son of legendary actor Jack Nicholson!

Bishop is another close friend of Heather’s, but he comes from a wealthier family and chooses not to participate in the game. Camron Jones has appeared in TV series like "The Purge", "Shameless", and "Grown-ish"!

Now that you’ve met the cast, settle in for a night of secrets, risks, and unlikely alliances by streaming "Panic" on Prime!