"Making a Model" Is Every "ANTM" Fan's Next Binge-Watch! 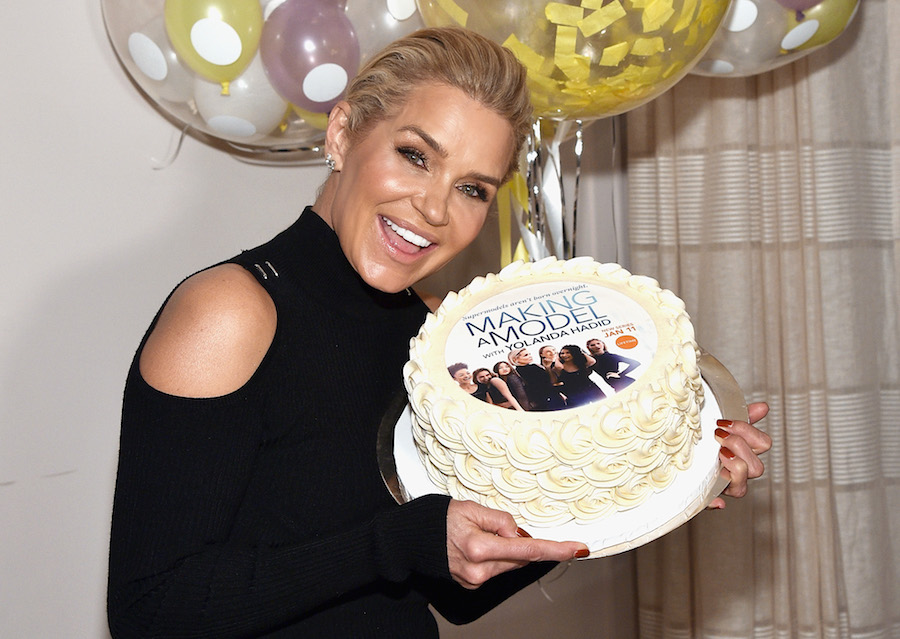 For 24 seasons (or "cycles"), "America’s Next Top Model", hosted by supermodel and business mogul Tyra Banks, graced our television screens and began a reality television show franchise that branched out to over 40 other countries. "Top Model" was developed by Ken Mok and Kenya Barris and featured aspiring models competing for the title of “America’s Next Top Model”. Each model also has the chance to win several prizes that typically consisted of a magazine spread and a contract with one of the top modeling agencies in the country.

While most seasons consisted of only female contestants, Cycles 20 through 22 introduced male competitors vying for the title too. One of my favorite seasons was Cycle 18, better known as the USA vs. the U.K. season, where models from both countries competed for catwalk supremacy.

The show accumulated a lot of fans over the years and turned many of the contestants into household names. Some of the more well-known competitors include Analeigh Tipton,Adrianne Curry, Lisa D’Amato, and Eva Marcille, who continued modeling but also went on to pursue acting and/or singing careers as well.

Unfortunately, 2018 marked the end of "America’s Next Top Model". You can continue to watch the first 22 cycles, as well as "Australia’s Next Top Model", on Hulu. Also on Hulu is another reality television show competition that is quite similar to "Top Model" and quite possibly your next quarantine binge-watch – "Making a Model with Yolanda Hadid"!

"Making a Model with Yolanda Hadid" was created in 2018 as a reality television show competition for Lifetime that revealed just a glimpse of the cutthroat industry of modeling, especially for young teenage girls and their mothers. The show is hosted byYolanda Hadid, mother of Bella,Gigi, and Anwar, who took the contestants and their mothers through an 8-week training program in New York City that focused on how to succeed as a young model in the industry. As a previous top model herself and also the mother of 3 models, Yolanda created an atmosphere of learning and taught these mother-daughter duos how to navigate the industry for themselves and how to be proper momagers. Each week, the daughters competed In photoshoots and challenges with the opportunity to win $5,000 in weekly prizes, but only one girl had the chance to win a contract with Yolanda herself and the opportunity to be represented by IMG Models.

While "Making a Model with Yolanda Hadid" only aired for one season, it is definitely one to watch. Unlike "America’s Next Top Model", this series uses the modeling industry as more of a learning environment for these young girls, rather than a competition. With no eliminations, each contestant can show their growth during the 8-week period that they are competing, and the winner truly gets the opportunity of a lifetime. Hop on Hulu now and make "Making a Model with Yolanda Hadid" your next binge-watch!