“MacGyver” Is Making a Comeback! 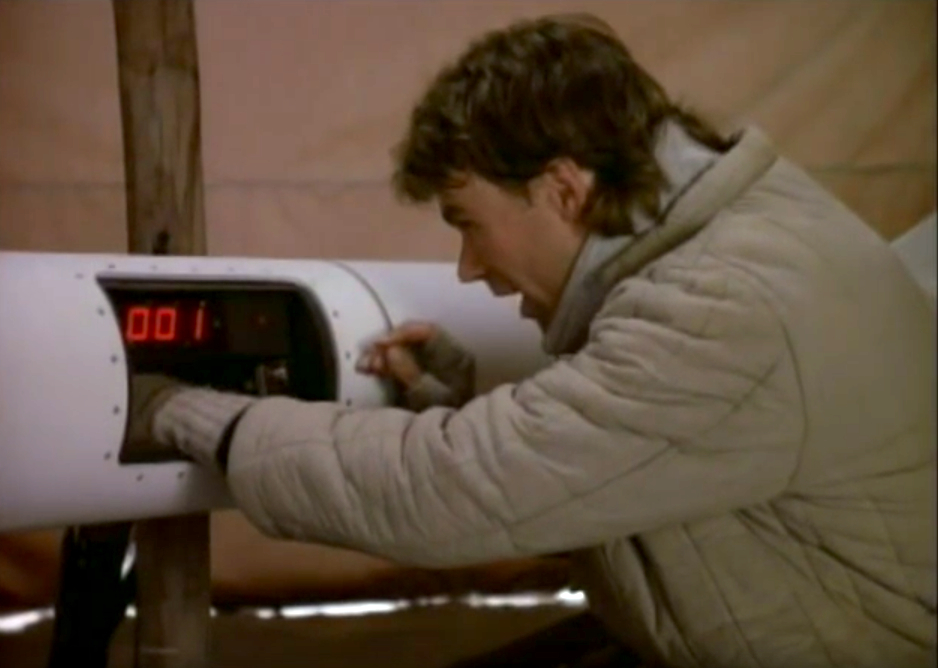 Tucked somewhere in the crevices of Springfield, nestled behind their desks at the DMV, Aunt Patty and Aunt Selma are jumping for joy right about now...

CBS recently announced that the classic crime drama “MacGyver”, will return to the small screen. (On “The Simpsons” Patty and Selma frequently watch “Macgyver” and are such fans of the show that they once hung guest star Jay Sherman by his underpants for insulting MacGyver). For the unititated, the original 1980s series revolved around a secret agent who could get himself out of any situation using only the everyday items he had at hand -- he could make a bomb out of a toothpick, and handful of paperclips, and some bubblegum. The show was basically "Chopped" for crimefighters. The show lasted 7 seasons, and the name MacGyver has become part of pop culture lexicon, used as shorthand for the ability to improvise one's way out of trouble.

The new “MacGyver” will be a reimagining of the original series. focusing on a young MacGyver as he is recruited into becoming an agent. It’s presumed that the new MacGyver will be as resourceful as the original (he’s sure to create something out of paper clips) yet will likely not have previous star Richard Dean Anderson’s signature mullet. Early rumors have even suggested that MacGyver may be played by a woman, which would certainly be a welcome twist.

Director of Furious 7, James Wan, is set to direct the pilot and segue it into a series. Originally, Wan was supposed to direct a MacGyver movie, but due to scheduling conflicts with Furious 7, the project never moved forward. If the show is a success, then there is a chance that the film could still be made. I'm sure he could find some way to throw together a movie using only thumbtacks, a scarf, and some empty Starbucks cups.

CBS isn’t the only network to reboot a classic series. Fox is currently working on a reimagining of “The A-Team”, while The CW is working on a reboot of The Notebook. Talk about a Throwback Thursday!

Who do you think should star as MacGyver in the reboot?