'Loving Vincent' is an Animated Film with a Unique (and Awesome) Twist! 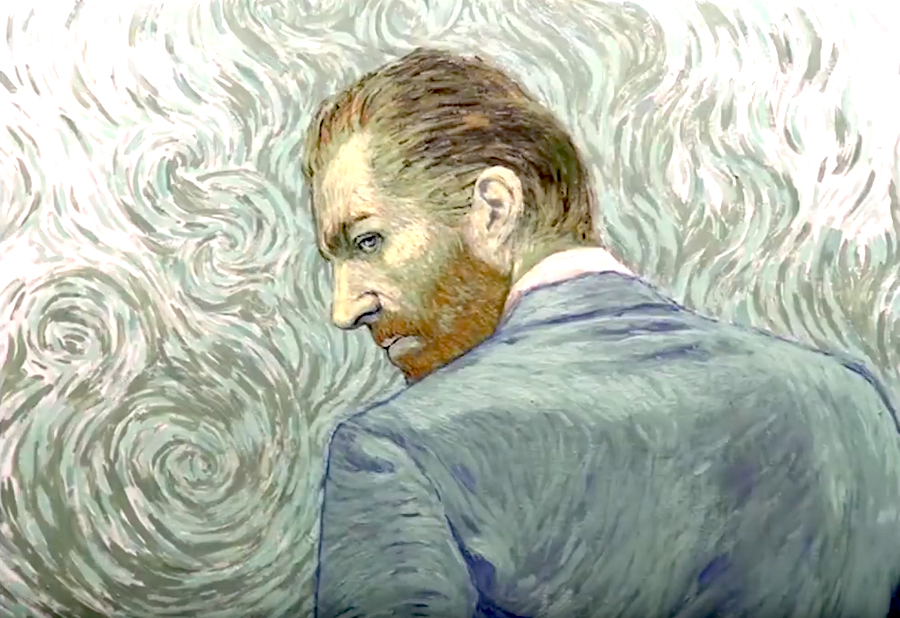 Drunk, mad man, genius… those words could describe a lot of people, but today we are using them to describe one of the greatest painters of all time, Vincent Van Gogh. He was one crazy dude who, like many artists, was not revered during his time on Earth. It was only after he died that people finally discovered, acknowledged, and loved the beauty, happiness, and depression in his works. Why are we talking about Van Gogh right now, you may be asking? Well, a trailer recently dropped that shows the artist’s work like it has never seen before. Take a look (NSFW as it will completely blow your mind… the janitor will not be happy cleaning that up.):

Whoa… that was trippy. (AAONDOFJOARIJT) Sorry for the typo there but I keep looking for my mind… I think I lost it. Anyway, as you see in the trailer, this film, called Loving Vincent, will follow the life and controversial death of Van Gogh as told to the audience by the characters in his paintings. So, this means that all of his works will come to life and be as real to us as it is thought they were to him.

I’m sure you’re sitting there trying to put Loving Vincent down a bit by saying that this is just some cool gimmicky animation, but you’re wrong. The people at the Polish production company Breakthru Productions got together with painters and made what is thought to be the first fully painted film ever. That is, every frame of this film is an individual oil painting in the signature post-impressionist style of Van Gogh. WHOA! The project seems to have it all... except for a solid release date outside of “TBD 2016”.

If only we knew when it was coming out for sure, but you can’t rush greatness. The first trailer I showed you was a taste of what you will see, but this project has been giving out free samples for years apparently. So, to close this out for you until we get more information on this sure-to-be riveting experience, check out this concept trailer from 2012 below. It shows you more of what the layout is expected to be as the paintings speak about Van Gogh and their relationship with their creator… And for you non-subtitled readers, fret not… they speak in English!