Louis Tomlinson Getting Into The Artist Management Game! 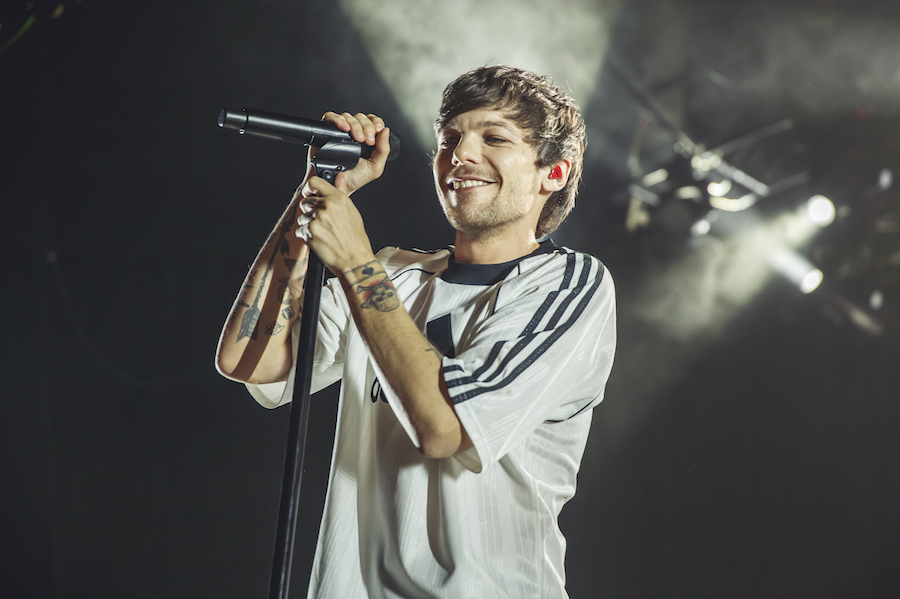 Louis Tomlinson is no stranger to the inner workings of the music industry -- he joined One Direction in 2010 when he was just 19 years old, and he started releasing solo music in December 2016. He’s now planning on passing that knowledge on to new artists by creating an artist management company!

Louis left his former management company and record label, Simon Cowell’s SYCO, in July 2020. He announced his goal of forming his own company with a series of tweets earlier this month:

I always dreamed of having my own label, having an imprint never really worked for me because I still had to have someone else's blessing to sign people. People I believed in massively but unfortunately didn't fit the traditional pop role hence never doing the deals....

So I've decided to put it out there in the world today. I'm going to start my own music management company to help develop new artists. Watch this space

I just wanted to take the first step of actualising the idea but at this stage that's all this is. An idea!

Artist managers help musicians plan things like performances and promotions, as well as sometimes taking part in legal negotiations such as recording contracts. It’s a very hands-on role that takes a lot of work, so it’ll be impressive to see how Louis balances this project with his music career and how involved he gets in the actual, day-to-day management.

In the past, Louis has supported smaller artists by featuring some on his Tour Bus Playlist and acting as a mentor on "X Factor UK", the show that brought him to fame with One Direction. 1D also recruited several up-and-coming artists as opening acts for their tours, includingIcona Pop and Five Seconds of Summer.

Congratulations and good luck to Louis in this fun new endeavor!