Louis Tomlinson Delivers All The Feels With New Single "Two of Us"! 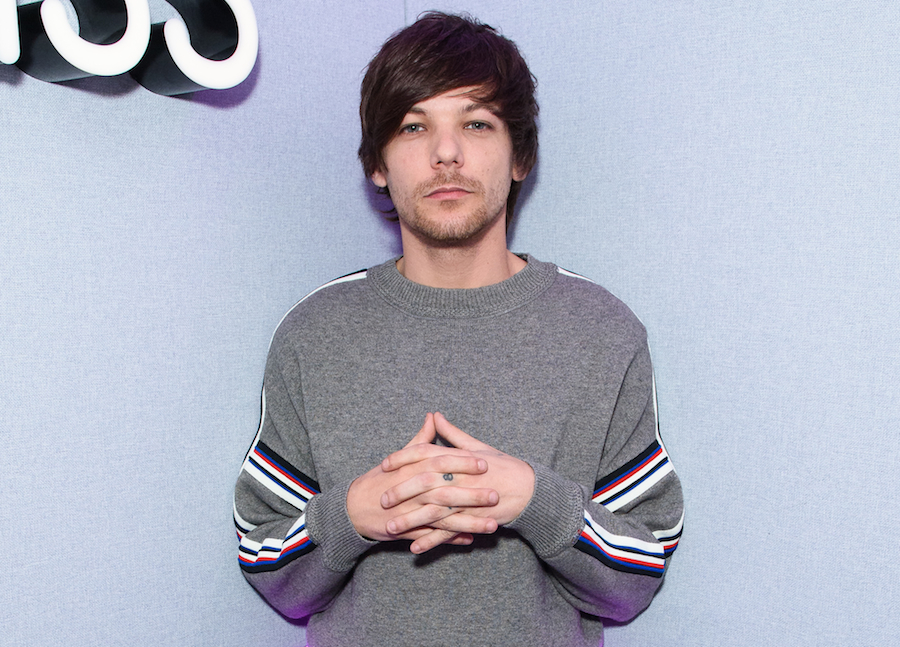 Before we get started talking about Louis Tomlinson’s newest single “Two of Us,” let me be transparent: I have loved Louis since 2010. That’s 9 years of rooting for this person, through the ups and the downs, the weird phases, the baby, and so on. Every single member of One Direction has an emotional pull for me—it feels like I’m watching them as their friend, nervous of how the world will react to them. Which is obviously not true, because I’m part of that “world” that’s reacting to them. But the power of these 4 talented guys is that so many people feel exactly like I do. As Louis, Harry, Niall, andLiam continue to do their own thing and follow their passions, many of us feel like proud parents cheering them on every new step. So, maybe that’s partly why I can’t listen to “Two of Us” without crying. With his newest song, a heartfelt ballad dedicated to his mother who died from Leukemia in 2016, he’s breaking all of our hearts, because we can feel his.

You don’t have to be a longtime 1D fan to feel a connection to Louis Tomlinson. His strength is in his authenticity. His presence on Twitter exemplifies this. While Harry goes the route of keeping a mysterious and almost nonexistent presence on Twitter (which works with his ethereal image), Louis takes almost the exact opposite approach. He replies to many, many fan’s tweets, often sarcastically. He tweets silly things about the shows he likes. In short, he’s just like us, and he feels accessible. It’s understandable why fans feel so connected to him and why they work so hard to promote their fave’s song (check the #TwoOfUs hashtag if you don’t believe me). By opening himself up to the world, he makes everybody feel like they know him, or could know him. Which is why “Two of Us” is making so many people emotional.

“Two of Us”, besides sounding very pretty, works because we can feel Louis’s pain. However, like he’s said in recent interviews, it’s ultimately a hopeful song. The lyrics are about making his mum proud and living his life for both of them. Those who have lost someone close to them will understand the strength it takes to get to that point, where he’s ready to live his very best life in honor of his mother. Those lucky enough to have parents we love will want to get up and give them a long hug after hearing this song.

Let’s not forget Louis’s unique voice. Responsible for some of the best harmonies in the 1D days (may they never end), Louis’s higher voice, much like his personality, rings out authentically. His accent, which is so audible in all of his songs, adds to the grit and rawness of his singing style. Soft yet unfiltered, his is a voice you’d recognize anywhere—as those listening to any One Direction song could tell you. It’s only right that this kind, real, open person should create a song with those same values. We’ll be listening through the tears as we wait for Louis’s highly-anticipated full debut album.

UPDATE: This morning we learned of the passing of Louis's sister, Félicité. Our hearts and thoughts go out to Louis and his family at this incredibly difficult time.