'Logan' is the Perfect Send-off for Wolverine and Hugh Jackman! 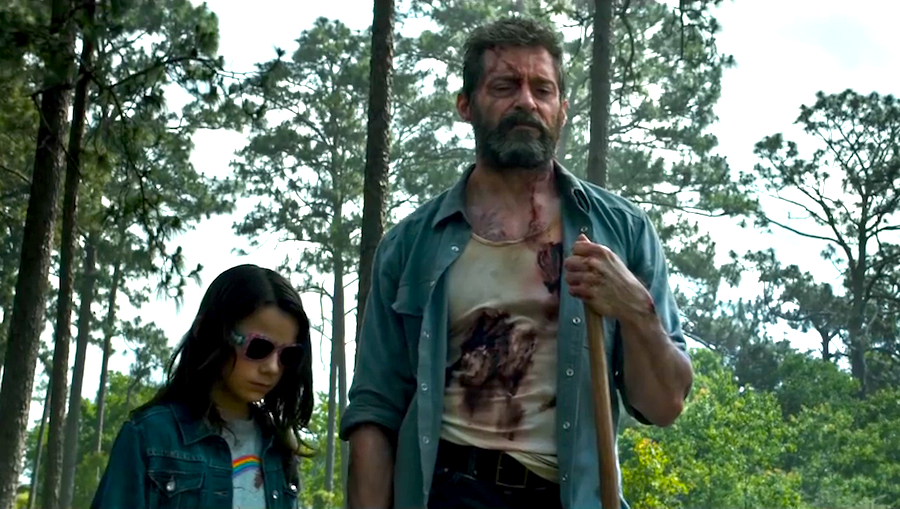 Being able to say goodbye to a beloved character in an epic franchise like X-Men is something many fans dream of. With Wolverine, we got just that.

James Mangold directed Logan, the tenth installment of the X-Men franchise, and put together an amazing film which not only gives Logan, Wolverine, and James Howlett the proper send off but also completely changes the game for the superhero genre.

The movie takes place in the near future of 2029, where mutants have almost gone extinct. Logan’s years creeping up on him, he takes care of Charles Xavier (Professor X) by running a driving service. That all changes when he meets a young, quiet girl who is being chased by some kind of military operation. Needing to put his claws back into use, Logan takes Charles and the little girl on a road trip to “Eden”, a supposed sanctuary for mutants.

Immediately after watching the film, I, like many others, needed a refresh on the X-Men timeline:

Now that we’ve cleared things up, we can discuss Hugh Jackman’s swan song in Logan. Jackman had previously announced that this would be his last time portraying Wolverine, so there was a lot of speculation as to how they would send him off. I won’t give anything away, but after 17 years, Logan is the perfect, powerful close to Hugh Jackman’s Wolverine.

From the movies and the comics, we know that Wolverine has regenerative powers, which means that he doesn’t really age. As we heard in the above timeline video, Logan/James Howlett has been alive for 200-250 years and has seen and experienced much in that time, from various wars to losing loved ones. Wolverine has been though A LOT, and with the ending of Logan, we see that this is now his time to rest.

Does he die? Does he retire? Does he find Eden and make it his new home? You’ll have to catch Logan to find out.

I will say that I don’t think this is the end of Wolverine as a character and the legacy. We are definitely in for more claws in the future, and who knows! Maybe they will usher in a new actor to play a new Wolverine. With the world of comics, anything, including a Wolverine reboot, is possible.

But, still, there is no replacing the one and only Hugh Jackman. Thanks for your service, Hugh. It was an honor.

You can catch Logan in theaters now!