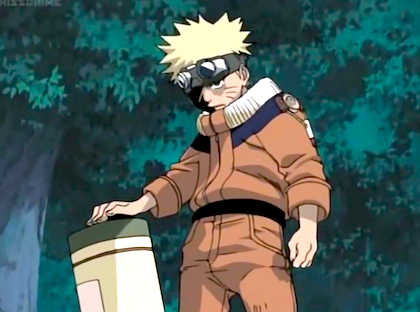 Good news, anime fans! The studio that brought you The Hunger Games is currently working on bringing beloved anime and manga, Naruto, to life. Lionsgate has been hard at work at turning Naruto into a live-action film, and they even have a director for the project!

For those of you who aren’t familiar with the series, Naruto follows a young ninja named Naruto who has the spirit of a nine-tailed fox within him. Unfortunately for him, the fox isn’t too friendly -- he once destroyed an entire village. Due to his unfortunate secret, Naruto is determined to become the best ninja the village has ever seen. Alongside his friends, Sasuke and Sakura, Naruto takes on fierce challenges.

Michael Gracey will helm the project, and this is his first time in the director’s chair. Prior to that, Gracey has worked as a visual effects specialist on multiple films, so his background should come in handy when developing an anime into a live-action film. He is also currently developing The Witches with Guillermo del Toro and Alfonso Cuaron.

Naruto isn’t the only anime that is going to be adapted for the big screen. In 2017, an adaptation of Ghost in the Shell will hit theaters starring Scarlett Johansson, while The Guest director Adam Wingard will take on an adaptation of Death Note. Anime is quite the hot commodity these days!

Are you excited for the release of the Naruto film?