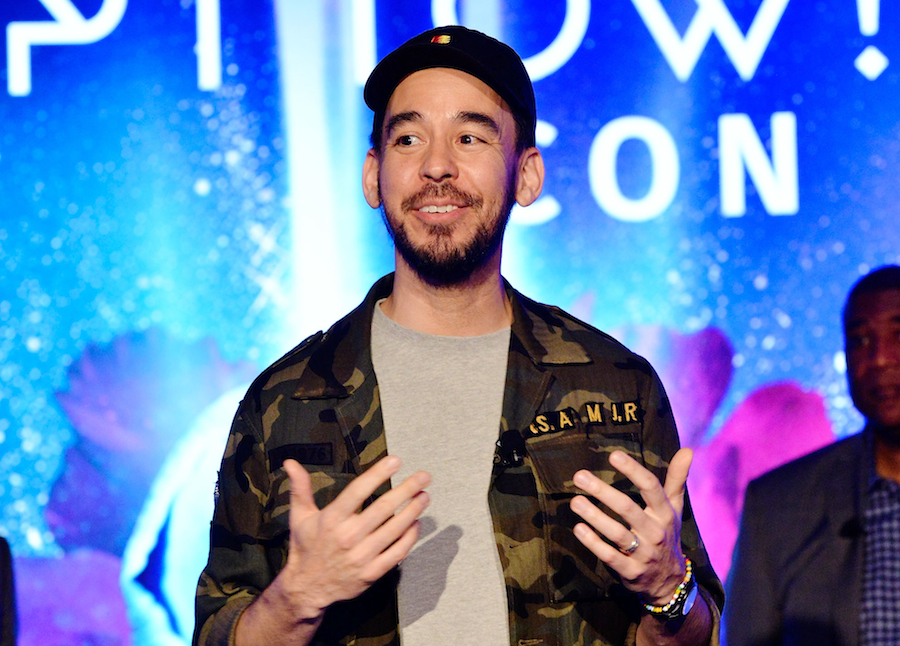 On July 20, 2017, the world lost music great Chester Bennington, and those he left behind have been struggling to understand his absence ever since. Mike Shinoda is one of those people. He co-founded the Grammy Award-winning band Linkin Park in 1996 and had been making hit music with Chester since 1999. Together, they headed up Linkin Park’s lead vocals and introduced the music industry to a new age of innovative songwriting and genre mixing. The rap-rock group had just released their 7th studio album, One More Light, two months prior to Bennington’s shocking death. No one expected what was to come, and in the face of this tragic end, Shinoda has had to find a new source of light, and with it, a new beginning.

Shinoda spent the next few months after Bennington’s passing hidden away in his Los Angeles home. There, he was confronted with a new reality and forced to rethink music’s place in his world. Speaking to Vulture, he said: “I had spoken to Rick Rubin a couple of weeks after [Chester’s death] and he told me, ‘I think you guys really need to get onstage. Don’t wait to listen to the music. Don’t wait to get onstage.’ I just had to dive in and do it and get back to writing music in the studio. And the longer it took me, the scarier it would become.”

Soon he started writing, and what was created became Shinoda’s own personal guide to understanding, acceptance, and transformation. Titled Post Traumatic, this EP, in honour of Bennington, is a 3-track exploration of raw emotion and Mike’s journey through loss. The first track, “Place To Start”, features voicemails he received in the wake of Bennington’s passing, and is an honest portrayal of his fight to find a new place to start.

Following the release of this EP, Shinoda decided to continue to create, expanding his writing into a solo album also titled Post Traumatic. This album, the first solo endeavour for him, will be a deeply personal look at his new truth, one not only of loss, but of healing as well. Set for release on June 15, this album has already started to help Shinoda reconnect with his family and friends. On March 8, he posted on Instagram saying, “Who wants to meet up and be in a music video? I’m shooting something for my solo album at 8:30 in Hollywood tonight. In 45 minutes. Roll thru,” accompanied by a map to the iconic Tower Records tower.

Post Traumatic seems to be working in opposition to its name for Mike Shinoda -- it’s giving him a sense of peace to hold on to and a space to understand the depth of Chester Bennington’s life and loss. Look for it on June 15.