Lil Dicky Set To Take Over Our TVs Thanks to FX! 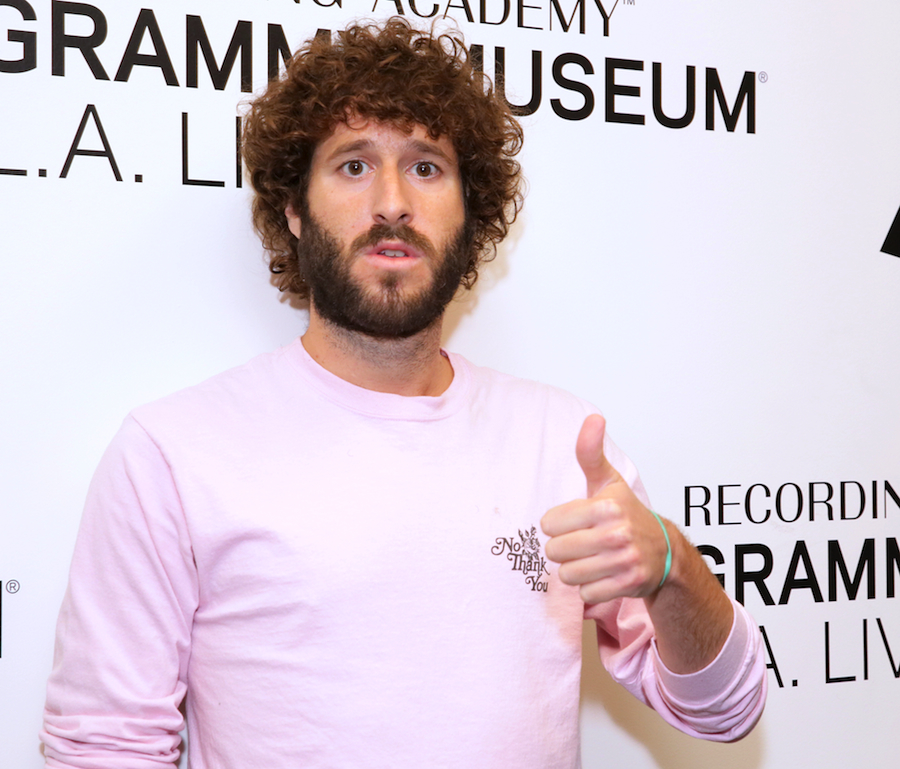 As if his song lyrics aren’t funny enough, we are now being graced with 30 minutes a week of Lil Dicky content. And who to better to play this role than the rapper-comedian himself? The successful artist, whose real name is David Burd, is going to be taking on the role of himself, which honestly is not a bad deal when it comes to debuting an acting career. Think about it, he simply has to act like he normally would in real life, how hard can it be? Even if Lil Dicky had to play a role opposite of him, I would still have faith he could do it because of how talented and eccentric he is. And after all, he did do a great job of portraying Chris Brown in the "Freaky Friday" music video (NSFW).

The comedy series was ordered by FX and doesn’t have a name yet, but what we do know is that it is about a twenty-something guy who is trying to convince his friends that he is going to be one of the best rappers of all time, because if he can do that, he can convince the world. I am so excited for this series to hit the small screen. First of all, I don’t know how a product of two comical masterminds like Kevin Hart and Lil Dicky cannot be funny. And second, I think it will be really interesting to see the David Burd side of the rapper, before he became Lil Dicky.

There hasn’t been any indication of when the show will air, but maybe in the meantime we will get some new Lil Dicky music. And if you aren’t familiar with his work, just listen to the song above to see how he combines comedy and music to create the crazy masterpieces that make him so unique.

And be sure to check out our profile on Lil Dicky on "Backstage Diaries" here!