Lana Del Rey Released a New Single About Hope & Sadness and We Felt That! 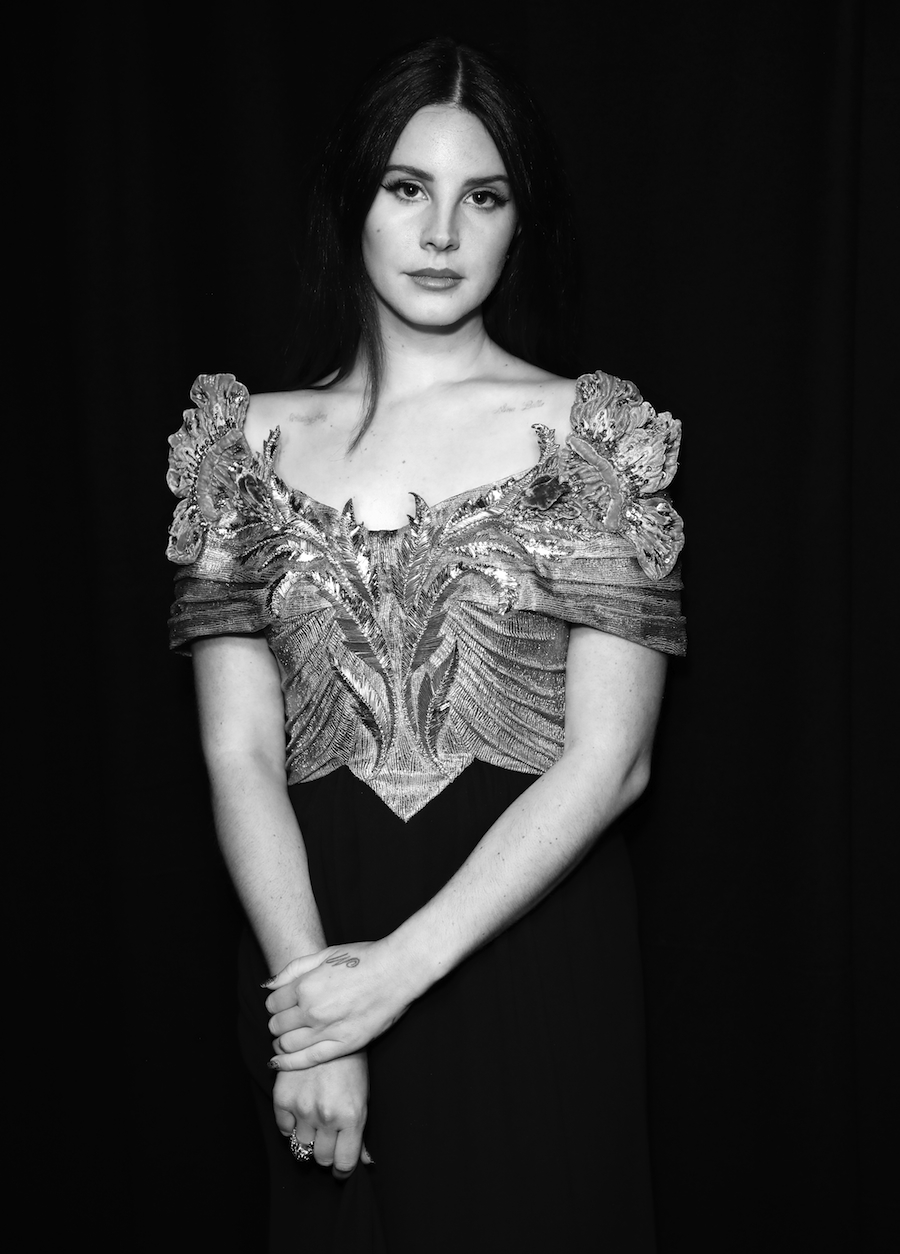 Hope is a dangerous thing for a woman like me to have -- but I have it, because Lana Del Rey’s new album is going to be here soon! How do we know? Because she has been releasing singles and snippets for a while and recently announced that her new album Norman F*****g Rockwell will be out in the first part of 2019.

Yesterday, she released her newest singe, “Hope Is a Dangerous Thing for a Woman like Me to Have – but I Have It”. While the title is quite a mouthful, the song itself is bare and simple, but beautiful.

Whew, what a statement. Although somber at first listen, these lyrics and the song overall offer a sense of hope, as the title suggests. Lana Del Rey has always been frank about her journey through life and love in her lyrics, and this song feels like she’s taken a step forward in her process of healing. She has also been working on a book of poetry, which she says is done and ready to be released. I’ll be ready to be released from this mortal life once I read it, I’m sure. Pardon the melodrama, but it’s kind of her thing.

Besides the goosebumps-inducing sound, what’s got everyone so excited about her latest singe? I think it’s the validation and inspiration that comes from hearing that someone you admire is still working on herself. It’s also nice to know that Lana’s signature sound that everyone fell in love with is still going strong. This new single, along with her previous two singles released in 2018, “Mariners Apartment Complex” and “Venice Bitch”, has that classic combination of soul and nostalgia that makes a Lana Del Rey song hit you in your most tender spot. The new songs are still fresh, though, with the addition of a little synthesizer and electric guitar to give that extra spark.

Whether we’re listening in a mood-lit bubble bath, on a long walk with the sun setting behind the trees, or on a car ride through Malibu on a cloudy day (these are the only three ways you are allowed to listen to a Lana Del Rey song, BTW), we’re ready for a 2019 with lots of Lana in it!