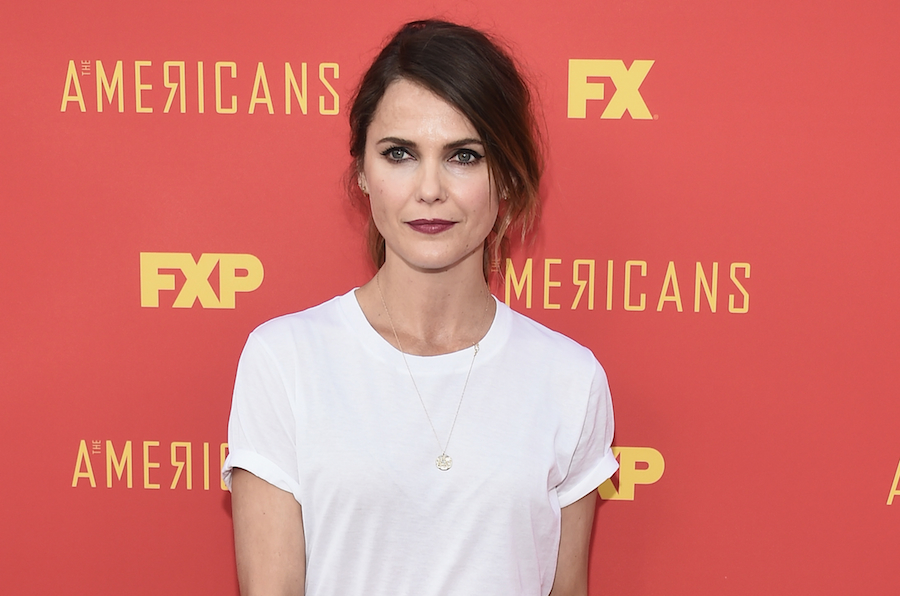 With production on Star Wars: Episode IX slated to begin this month, I have been expecting more news to start trickling in about this last installment of the Star Wars sequel trilogy, and the first bit we have gotten is eliciting much speculation!

It was just reported today that actress Keri Russell either is joining, or is in talks to join, the cast! Keri, known for her Golden Globe-winning role on “Felicity” and her much-acclaimed work on FX’s “The Americans”, looks poised to head to a Galaxy far, far away in the J.J. Abrams-written-and-directed film. According to reports, the role will be a rather physical one, requiring lots of stunts, which Keri has shown an aptitude for in past. Keri has also worked with J.J. before in 2006’s Mission: Impossible III.

So now, of course, the big question is – will she be fighting on the side of the Resistance or the First Order? Maybe both? Maybe neither? Will she be Rey’s mother shown in flashbacks? Will she be in intergalactic queen of a nearby planet? Perhaps one of the as-yet elusive Knights of Ren we've heard so much about? So many possibilities!

This announcement comes off the heels of a report that a young child has also recently been cast, leading to all kinds of wacky theories including a secret love child between Rey and Kylo Ren (*cringe*... I'm all for Reylo but that's a horrible idea, sorry). There are also reports that two more new castmembers will be joining the production (code named “trIXie”) in the near future. Well, they better get on that, because like I said at the beginning, filming starts very soon!