Kendrick Lamar Is At The Top of His Game With 'Mr. Morale and the Big Steppers'! 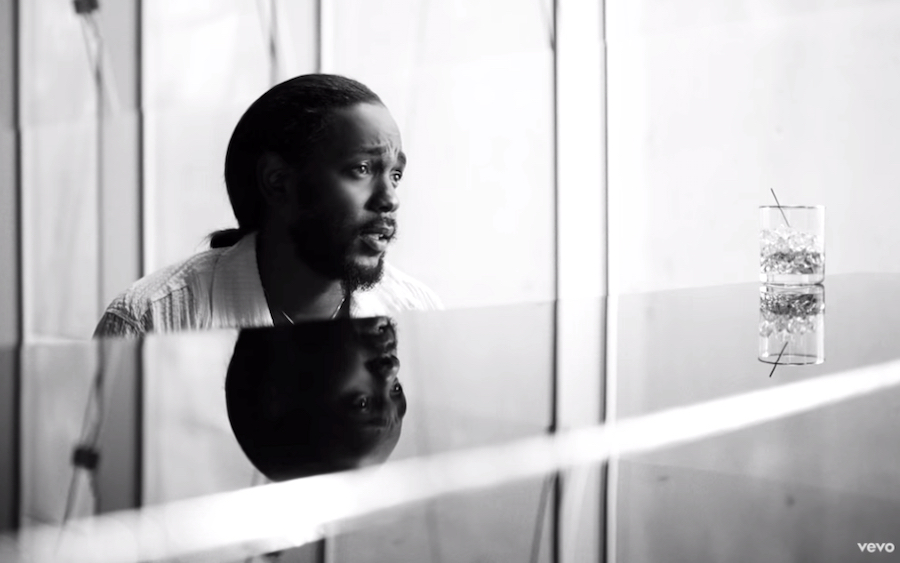 Kendrick Lamar is one of the most celebrated artists of his generation. That’s why it was a big deal when, just this past Saturday (May 14), he released his first full album in five years. Titled Mr. Morale and the Big Steppers, this piece of music is mostly being praised by critics and fans alike. Giving it a listen led me to think that, for the most part, he’s once again outdone himself.

First, we should talk about the quality of the music. Kendrick is as poetic as ever, spinning truth after truth with the ease and clarity worthy of his Pulitzer Prize. This is nothing surprising or new; the rapper has given his takes and opinions on all forms of political issues in profound ways throughout his career. This is only made better by the tasteful horns and piano that are interspersed throughout each song.

However, there is something both surprising and new about this album, and that is how Lamar chooses to focus on understanding spiritual freedom and Black mental health. The topic of freedom -- and lack thereof -- comes up a lot here, mostly from an angle of therapy. He spends time in many of his songs defining how this true freedom presents itself in a persons life. In "N95", freedom is being able to speak one’s mind sincerely (the repeated phrase “take it off” is loosely being used to show this). In "Purple Hearts", freedom is portrayed as the peace found in choosing to see your flaws with newfound clarity (and how this is a courageous act).

Naturally, he also spends a lot of time defining the obstacles that prevent us from becoming truly free. Most of the things described are talked about as things that stop or hinder a person’s growth. In "Crown", it’s people-pleasing. In "We Cry Together", it’s an unhealthy view of gender roles and the rigidness of toxic masculinity. In "Rich Spirit", it’s how becoming wealthy can sometimes lead to a fake idea of freedom (“the morality can wait”) that ends up acting as the opposite.

As solid as this album is, it occasionally has some songs that could have handled their subject matter more delicately. "Auntie Diaries" describes his uncle’s gender transition, and how their relationship was affected by it. While this song is an admirable attempt at confronting his own transphobia, Kendrick repeatedly uses a gay slur towards the end of the song. Not only that, but he switches from referring to his uncle as his auntie. These things undercut the more positive message the song is trying to convey, and it remains understandably controversial.

In terms of discussing this message of freedom and its various forms, "Mother I Sober" is arguably the best and most effective song. Here, he provides a solution, a way to change lack of freedom into freedom: honest conversations about the things holding us back from becoming better.

The song details an assault carried out on Kendrick’s mother, and how her brother got revenge. He raps candidly about the pain it’s caused him, and how refusing to deal with the pain spread it onto others. In finally talking about it, he’s able to move forward and “set free” himself, his mother, his abusers, his uncle, his wife Whitney, his children — in essence, everyone. His last three words on the song sum up this album pretty well: “This is transformation.”

Mr. Morale and the Big Steppers is available to purchase and stream now!