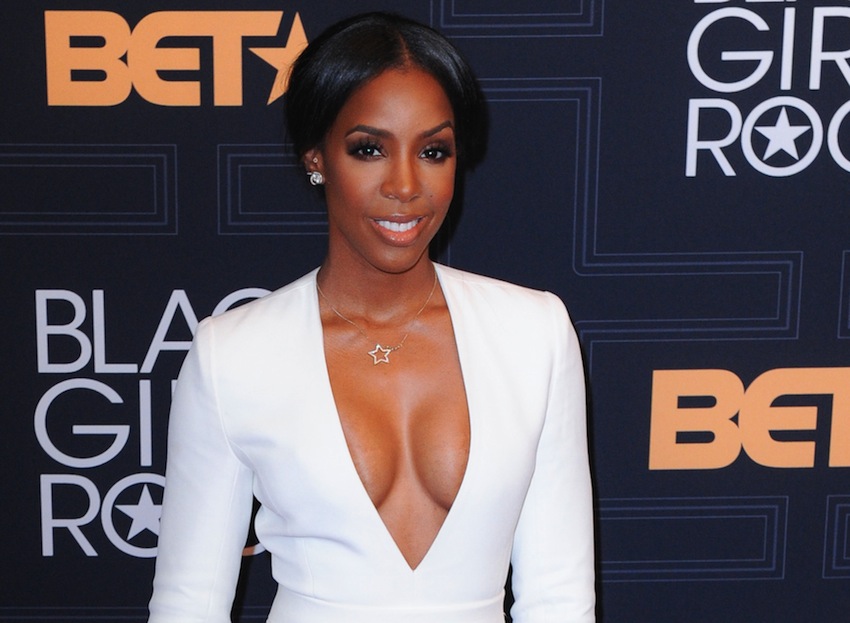 Kelly Rowland is on a mission. The former Destiny’s Child member is searching for the next super girl group in her new show, “Chasing Destiny”. With the help of respected choreographer/director and longtime friend, Frank Gaston, Rowland auditioned over 600 girls and selected the best 15. Their journey in forming a girl group that will be signed to Columbia Records (also Rowland’s label) is the focus of the hit BET show.

However, what’s great about “Chasing Destiny” is that it’s not your typical reality competition show. There are no outlandish challenges, no scores, no one is automatically eliminated at the end of an episode, there’s not even a structured format to the show. It actually functions more as a docu-series.

Rowland and Gaston personally train the 15 girls. They are placed into groups, arrange and harmonize their own songs, and learn choreography. Three more girls are eventually added after Rowland is frustrated by the lack of growth in the original 15, though cuts must be made as some rise to the challenge and others fail to meet Rowland’s expectations.

Rowland is listening and watching each girl’s talent, progress, and potential. She doesn’t even know how many girls she wants in the group or what style of music they will sing. This will ultimately be determined based on which voices (and personalities) blend best together, work ethic, and the participants’ own self-discovery.

There is no better person to produce a show like “Chasing Destiny” and mentor the hopefuls than Rowland. She has been through the experience and knows what it takes to be successful. Though nurturing, the self-proclaimed perfectionist is not letting the girls get off easy either. She forces them challenge themselves and provides helpful tips to make them better.

However, it’s Gaston that often throws down the gauntlet. Throughout his career, he’s worked with artists such as Michael Jackson, TLC, Fifth Harmony, and Destiny’s Child, plus he’s moved on to choreograph/direct some of Beyoncé’s most memorable music videos, tours, and, most recently, her 2016 Super Bowl performance and Formation World Tour. He is brutally honest with each girl to ensure they reach their highest potential. But it’s also necessary criticism if they want to make it in this tough industry.

This certainly isn't Rowland's first rodeo in judging prospective talent; she stopped by the YH Studio a while back to talk about her stint as a judge on "The X Factor":

“Chasing Destiny” is a refreshing concept in the crowded genre of reality shows. Positivity is a constant undertone, while also showcasing the hard work and dedication needed to become a successful girl group. The must-see show airs on Tuesdays at 10pm on BET.