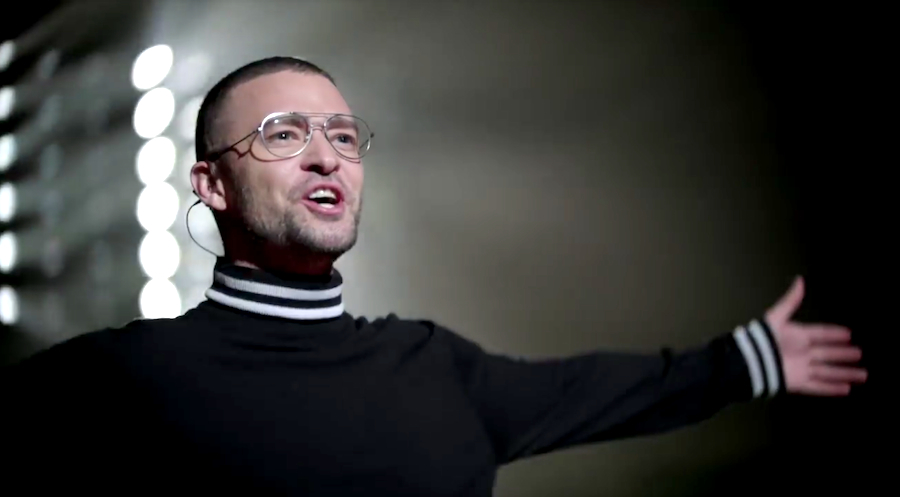 First he brought sexy back, then he put Cameron-in-the-middle, and now he’s getting filthy...

Just in time for his upcoming appearance/redemption at the Super Bowl Halftime Show a month from now, Justin Timberlake has finally graced us with some new music after a torturous 5-year wait!

Okay, to be fair, he did release “Can’t Stop The Feeling!” in 2016, but a new studio album from the entertainer hasn’t dropped since 2013’s two-parter The 20/20 Experience. His 5th studio album Man of the Woods is set to come out on February 2, but he has just given us our first taste of the new collection with the release of the first single and music video, “Filthy”!

The album, co-produced by Timbaland and featuring collabos with the likes of Alicia Keys and Chris Stapleton, JT has explained that this album is primarily inspired by where he grew up, Memphis, and that the sound will be more “Southern American”.

But you’re not gonna find that here on “Filthy”. This is about as far from American Southern music as it gets. In fact, “Filthy” harkens back to JT’s more Dance-inspired jams like “SexyBack” and “Rock Your Body”. So I guess we’ll have to delve deeper into Man in the Woods to find those Memphis vibes…

The same can be said of the music video, which takes cues from the techno sound and showcases Timberlake as a Steve Jobs-type figure introducing his exciting new creation – an A.I.! JT exhibits the robot’s sweet dance moves, including, of course, The Robot! And that’s pretty much the crux of the video. What’s the “Filthy” part of it, you may ask? Could be the scantily-clad dancers at the end… Check it out!