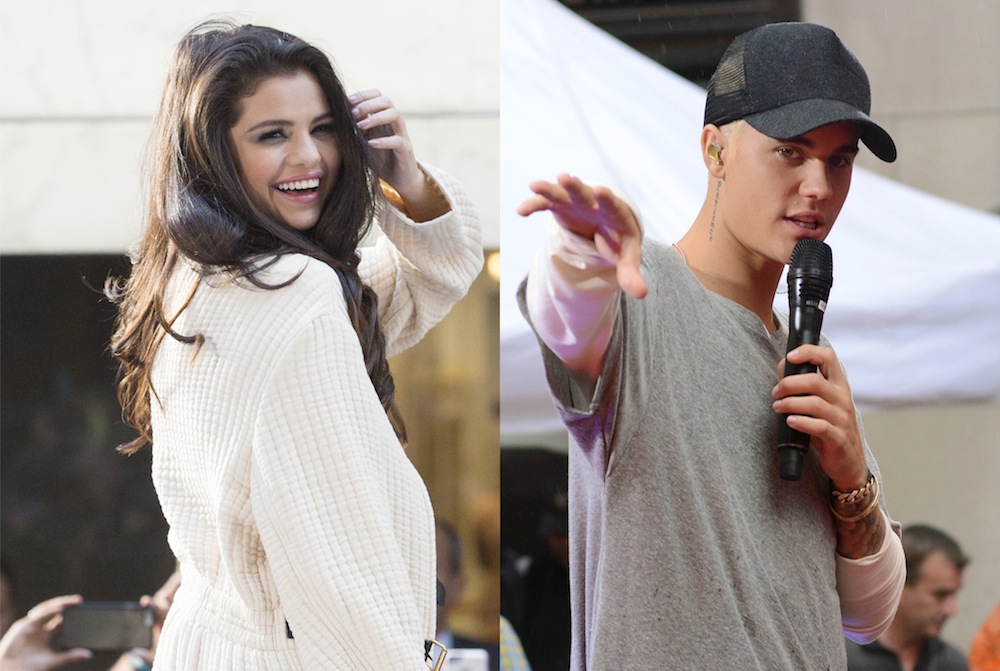 Over the weekend, a song was quietly leaked on Drake’s OVO Sound Radio featuring former super-couple Justin Bieber and Selena Gomez, and hearts everywhere collectively soared. No, it doesn't mean they are back together as a couple (we think!?), but it makes us happy to see this pair not only getting along post-breakup but collaborating on music projects again!

Justin and Selena have definitely set the bar high with this song. “Strong” explores the difficulties in a relationship and how they wish aspects of a it had turned out differently. Selena sings, “There’s no sophistication in my lack of patience / I’m just wishing you were better at communication / As I sit here steady waiting  / Wishing that you would call my name in.”

Beautiful, relatable, serious, and sexy all at the same time. We can't help listening to this song and thinking that it might have served as some much-needed closure for these two, as both have been open about the struggles they went through after their split. Stay "Strong", you guys!

The song release comes between Selena’s new album, Revival, which came out last week, and Justin’s new album, Purpose, due to drop next month. Selena is also gearing up to start her Revival tour in 2016! Even though the song was not an official release, it still was great to hear something from the two of them and it really showcases their progression as artists and as people.

Wanna hear the song for yourself? Well, good luck, as it's virtually impossible to find online outside of OVO. Here's hoping they release it as an official single!