Julio Torres Is The Next Big Thing In Comedy That You Need To Know About! 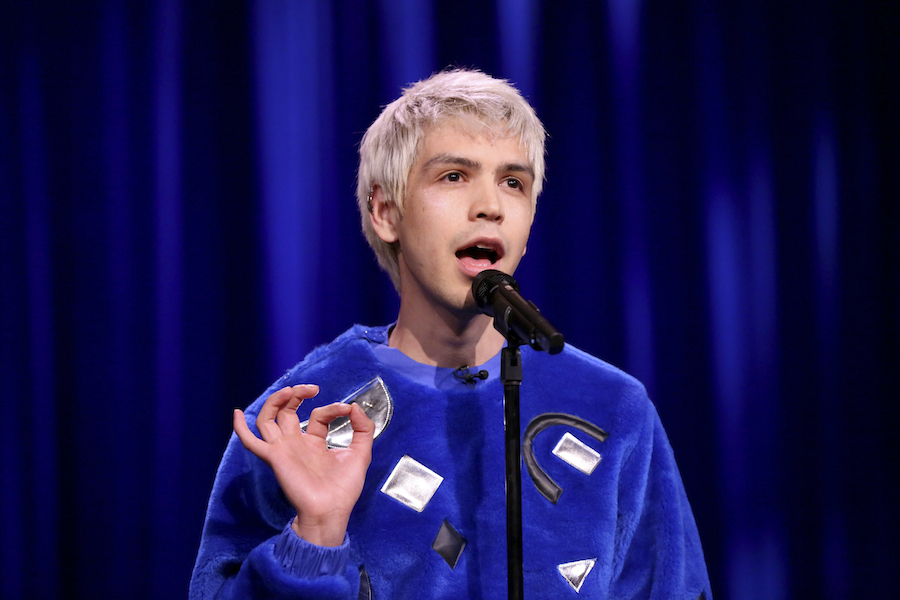 I am so excited for Julio Torres. For your own good, please check out this new comedian who’s already shaking up the comedy scene.

Torres hails from El Salvador and moved to New York City to go to college, and we’re lucky he decided to stay here in the States because his comedy is something I didn't know I needed. It is subtle and low-key, and just seems so effortless. Julio has a modern sensibility, and his fresh take on being young in America is influenced by his status as a young immigrant. He is a staff writer for "Saturday Night Live" and wrote what some people have called the best SNL sketch this season, “Papyrus”. You can find many of his other SNL digital shorts -- which are often more introspective and quirky than the usual SNL sketches -- on YouTube.

His SNL sketches are unique and modern, and just like John Mulaney is experiencing right now, Julio Torres could be the next SNL writer to become a star. If you want to catch some of his stand-up and understand his style, start with this video from "The Tonight Show with Jimmy Fallon", and then mentally thank Jimmy for bringing Julio into the spotlight. I mean, who can’t relate to his medical diagnosis of being “too much"? His series on too-specific holiday ideas is funny enough to make Jimmy lose his cool again and again.

If you wind up down a YouTube rabbit-hole of his smaller stand-up performances like I did, you will find something to relate to, whether it’s the weirdness of the modern job search or the struggles of having friends while being vegan. His Twitter, @juliothesquare, is also wacky and understated, and if you need to smile, his page is a good place to start.

There’s more good news: Torres has a new pilot in the works withFred Armisen! It’s called “Los Espookys” and it’s been ordered by HBO! The show is going to be in Spanish, and it will follow the lives of horror make-up artists in Mexico City. Best of all, both he and Fred Armisen will have recurring roles. You know what this means—time for me and maybe you to finally get HBOGo, because anything Julio does promises to be worth it.'