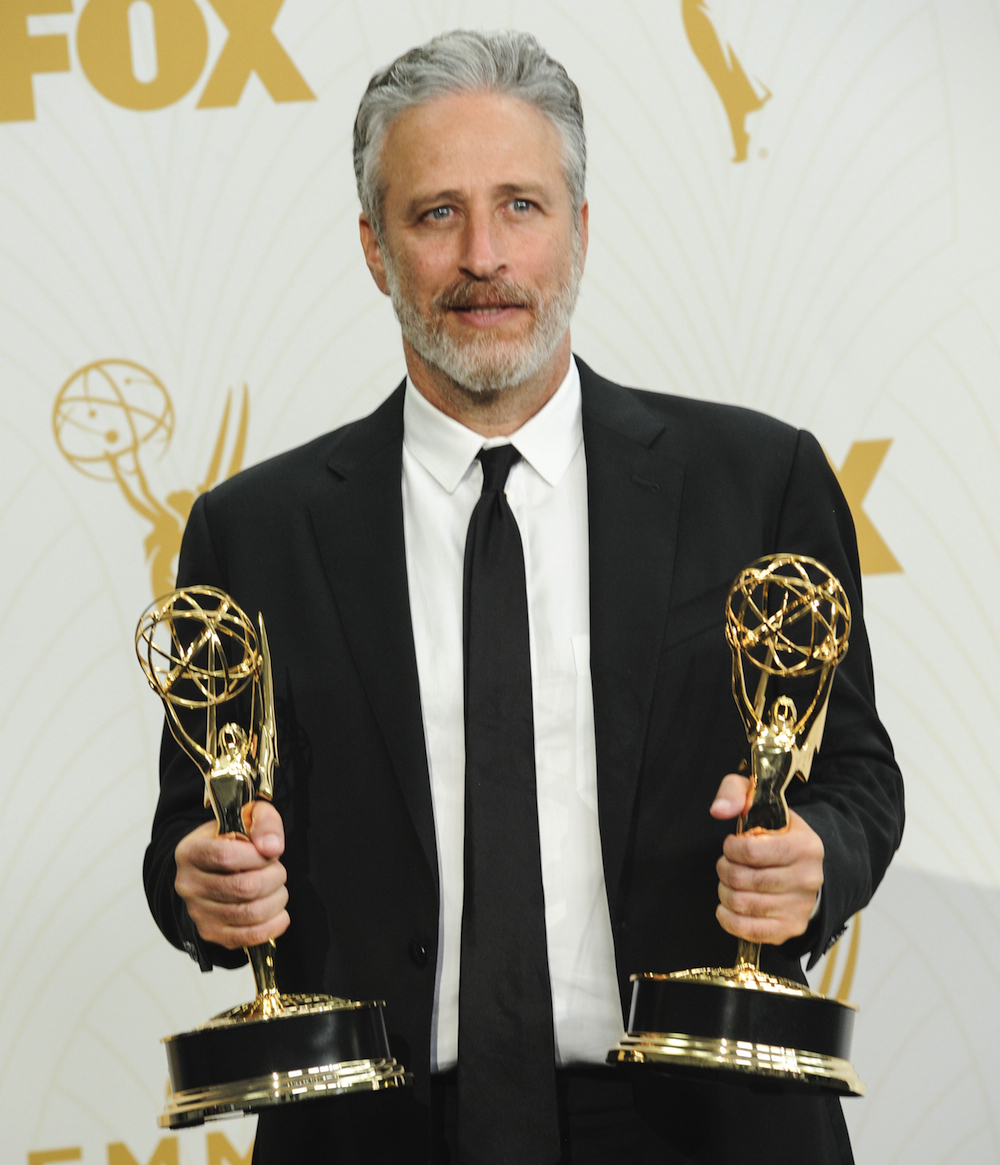 I’ve got to be honest -- Jon Stewart had me scared for a bit when he left “The Daily Show” and jumped into the WWE ring. I thought the man was going to throw everything he worked so hard for away to start a career throwing chairs at John Cena. But I am relieved to say that, fortunately for us all, this is not the case. Stewart just made the leap from basic to premium cable by inking a four-year deal with HBO to become a content creator for the network.

What exactly does this mean? Well, Stewart will be making short-form content for HBO Go and HBO Now (bad news, I suppose, for those of you unlucky enough to not know anybody with an HBO Go account). The shorts, lasting only a few minutes in length, will be spread out over time simply because Stewart is just spent from his years at “The Daily Show”. As quoted, he said, “Appearing on television 22 minutes a night clearly broke me. I’m pretty sure I can produce a few minutes of content every now and again.”

HBO and Jon Stewart together sounds like a good fit for a number of reasons. For starters, Stewart has had a previous relationship with the channel, having hosted the special George Carlin: 40 Years of Comedy, having his own stand up special Jon Stewart: Unleavened, and having had a recurring role on one HBO’s first successful shows “The Larry Sanders Show”; working with the channel shouldn’t be too much of a hassle for him. On top of that, HBO seems to be making good moves with regards to recently career-divorced journalists such as Bill Simmons, whom they have just recently made a deal with to give him his own show. Not to mention that Stewart’s friend and colleague John Oliver is having a great run with his own satirical news program “Last Week Tonight”. Yes, Stewart is definitely in good company at HBO.

With Stewart’s deal, there is still the possibility of other projects coming from him and HBO together. News about those, however, will be released as they come. There are rumors circulating that, since Stewart made a turn towards the director’s chair with Rosewater last year, an HBO movie could be on the horizon, but, alas, nothing is confirmed at this time. Fingers crossed, though!

What HBO gets out of this deal with Stewart is something different than what you might expect. The channel is looking to expand more on its strictly On-Demand content, and with Stewart making shorts, it could be the perfect marriage to get that project off the ground. No word on when Stewart’s content will hit HBO’s web space, but keep an eye out. It could be sooner than you expect!