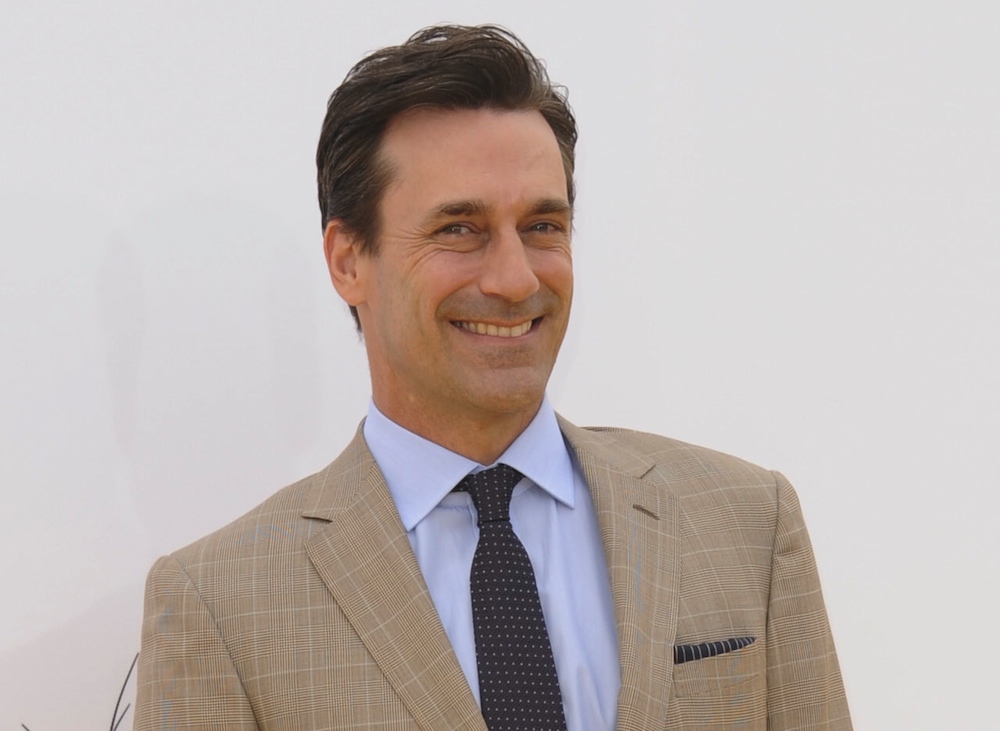 Jon Hamm’s next role will not be a superhero, a sports star, or even in a nitty gritty indie film -- his next foray will take him out to sea! Hamm is set to guest star (or guest voice?) on an upcoming episode of "Spongebob Squarepants" as an ad man (or ad fish?) by the name of Don Grouper. Not to be confused with his Emmy Award-winning character from “Mad Men”, Don Draper, though this Don does share a few similarities -- he’s incredibly charming and good at what he does. Fittingly, this Don works at the ad agency Grouper, Goby, & Koi.

In the episode, SpongeBob and Mr. Krabbs decide to concoct a new and even more over-the-top product for the Krusty Krab. Since quite a few of their promotions have sunk in the past, they decide to approach Don Grouper for his advertising expertise. Since this is “SpongeBob”, something tells me that their plan will go horribly awry, but will end up being hilarious once it implodes. The episode will air in 2016.

This isn’t Hamm’s first time voicing an animated character; in fact, he’s voiced quite a few. Some of his more memorable roles include voicing a talking toilet that Gene becomes attached to on “Bob’s Burgers”; Herb Overkill, the husband to super villain Scarlet Overkill, in Minions; and as an FBI investigator on “The Simpsons”. Compared to those roles, Don Grouper sounds fairly normal!

Will you be tuning in to watch Don Grouper?