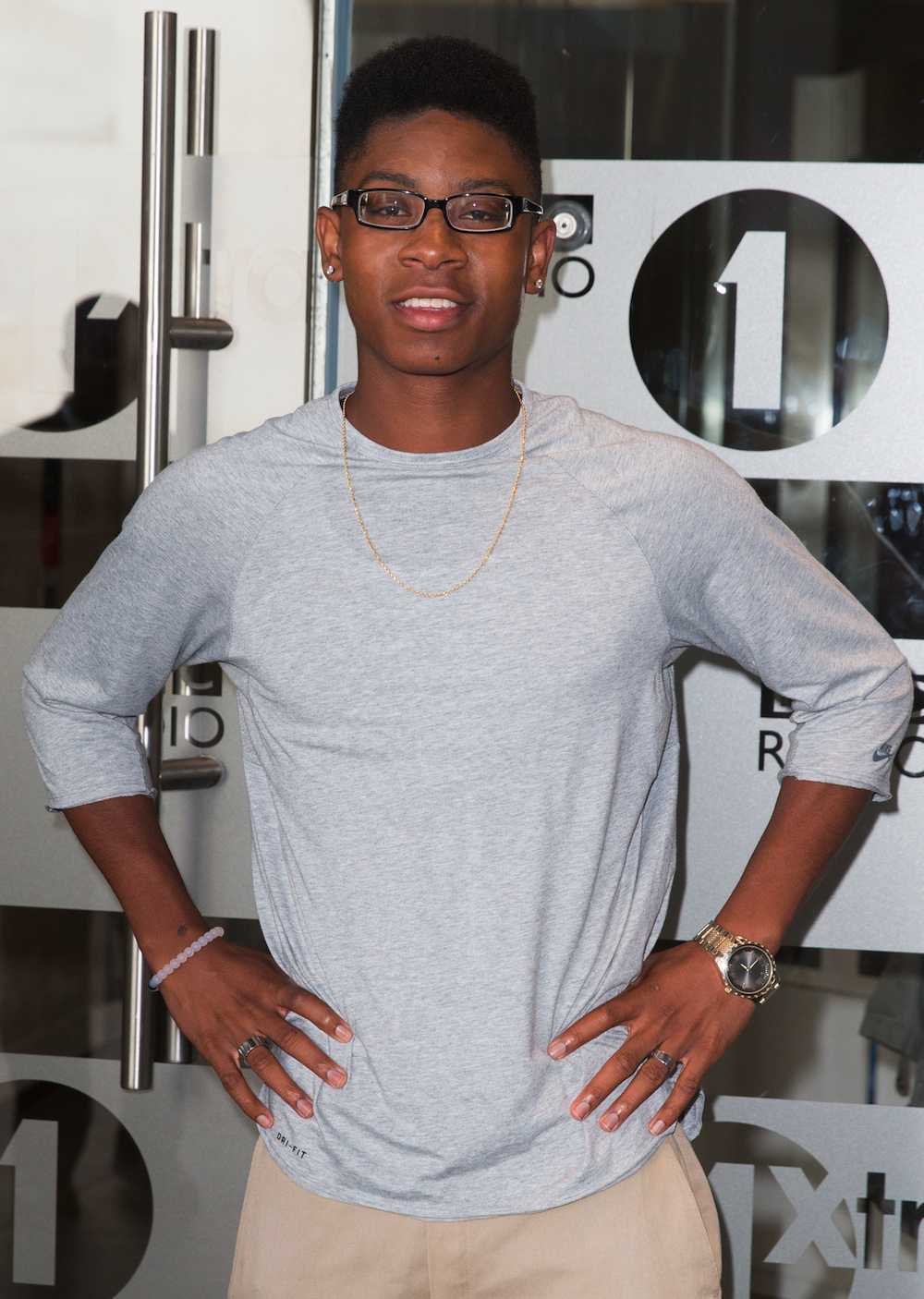 Actor Jim Carrey is known for a few things, but being a movie star is definitely at the top of the list. What some of us born in the early- to mid-'90s might not know is that, at one point early in his career, he was a television star on a half-hour sketch comedy show also starring the Wayans Brothers, Jamie Foxx, and featured Jennifer Lopez as a back-up dancer. Now, over 20 years later, Carrey is making his comeback to television, but he won’t be doing anything, as far as we know, in front of the camera. Instead, Carrey will be pleasantly relaxing and getting that sweet producer scratch on a dark comedy for Showtime called “I’m Dying Up Here”.

If you can’t tell by the title, then I’ll explain that “I’m Dying Up Here” is in reference to when a comic is performing stand-up comedy and the show isn't going so well, so it’s like they’re literally dying on stage. Thus it appears that the show will be about a comic that isn’t particularly good. What we know for sure about the show is that it will take place in the 1970s in Los Angeles during a peak time in the comedy world. Just take the Comedy Store out here in Los Angeles, for example -- there were comedians like Andy Kaufman (whom Carrey played flawlessly in Man on the Moon) wrestling women, legends like Richard Pryor and George Carlin were hitting their strides, future stars like Sam Kinison were working the doors and performing whenever they got the chance, and a lot of comics who were doing a bunch of drugs in the green room. It was a crazy time for comedy.

Carrey’s new show will focus on a young up-and-coming comic trying to make it in Los Angeles during this time, and they've found their lead in young actor RJ Cyler, who recently had his big break in the dramedy Me and Earl and the Dying Girl, also starring Olivia Cooke and Nick Offerman. It’ll be interesting to see what kind of acting chops Cyler will bring to the show since he only has two credits so far -- the first one being a short film entitled "Second Chances". It looks like we will see some more of Cyler prior to the premiere of "I'm Dying Up Here", as he will have a recurring role in the new 18-episode HBO mini-series by Danny McBride and Jody Hill entitled “Vice Principals”, which is due out sometime early next year.

I don’t know about you guys, but I’ve always been a fan of Jim Carrey. I’m excited to see what this upcoming show will be like, but I'm also hoping that Carrey has a cameo or a recurring role as some sleazy comedy club owner. Sleazy is something I really haven’t seen him do much of, so it’d be pretty awesome if he could tap into that. Let’s face it, coming up as a comic in Los Angeles (or pretty much anywhere), you’re going to have to deal with sleazy club owners/promoters. Either way, it will be great to see a television show set in a time that spawned stand-up comedy as we know it today!

In the meantime, check out our YH Studio chat with RJ and his Me and Earl and the Dying Girl castmates!