Jason Bateman: The Next Disney Star? 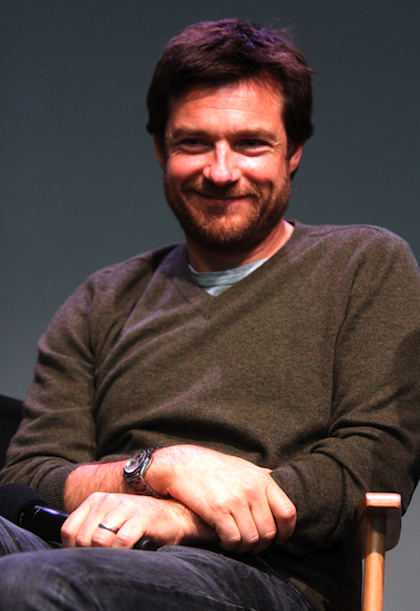 If you’re a fan of “Arrested Development” and of the animated film Tangled, then this will be of particular interest to you: Tangled director  Byron Howard is in talks with “AD” front man Jason Bateman to lend his voice to the lead character in a brand new feature film he is working on for Disney! The film is said to be an untitled comedy about animals... So, that narrows it down. There is no word yet on exactly what kind of animal Bateman would be voicing, but this would be his first time lending his voice for a feature animated film.

I’m personally excited to see another animated film from Howard. I was quite surprised by how much I enjoyed the quirky charm of Tangled, and he’s been a Disney vet for quite some time (did you know that he worked on Lilo & Stitch, Mulan, and Pochontas?). If anyone could helm a Disney comedy about animals (this part does make me apprehensive--remember Home on the Range?), I think it could be Howard. I’m also curious to hear only Bateman’s voice in a film. Bateman’s deadpan delivery on “Arrested Development” (who else can’t wait for the new season?!) has always been one of my favorite parts of the show, so I’m personally curious to see a Disney animated animal deliver lines in Bateman’s trademark straight-man voice. Plus, can you imagine him singing? Bateman as a singing animal is enough to get me on board for this film. I’m hoping it’s a hippo. I would love to see Bateman as a singing hippo.

In the meantime, Bateman will appear on the new season of “Arrested Development”, airing on Netflix on May 26, and will star in the adpatation of Jonathan Trooper’s novel This is Where I Leave You. As for Disney, they are gearing up to release yet another animated epic, Frozen, based on the Hans Christian Andersen tale “The Snow Queen”, will be released on November 27, 2014.