It’s Alive! ‘Monster High’ is Back Again With a 2022 Live-Action Musical! 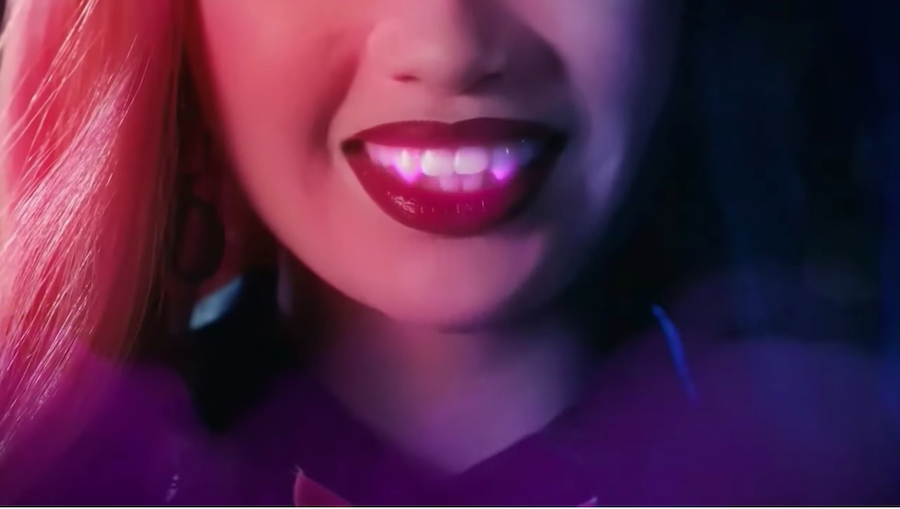 Ever since the popular doll line was discontinued by Mattel in 2018, fans have been calling for a renewal of the franchise. In February 2021, these prayers were answered with the announcement of the newly improved “Boo-riginal Creeproduction” dolls (now available as Walmart exclusives), an animated television series, and a live-action movie musical.

Longtime fans of Monster High may be familiar with the franchise’s multitude of animated movies made between 2010 and 2017. The films, which can be divided amongst two generations, are made up of 15 animated movies. The First Generation (2010-2016) makes up the bulk of most Monster High content with 13 movies. The Second Generation (2016-2017) had only 2 movies made before the line was discontinued. Finally, the new live-action movie brings us into the Third Generation with a full reboot of the beloved franchise.

Monster High: The Movie will premiere in the Fall of this year and will be the 16th film in the Monster High universe. While the made-for-TV movie will be the first ever live-action film in Monster High history, it is not, however, Mattel’s first attempt at a live-action project. In 2010, when Monster High was first launched, Universal Pictures announced a 10 part live-action musical featuring the ghoulish crew. While the project was set for a 2016 release, it never came to fruition and little is known of the reasons for its cancellation.

With the promise of a new live-action adaptation 6 years later, fans have been craving more information on casting, costumes, plot, and more. It seems that some questions are finally being answered about the movie with the release of an official trailer and official character posters.

lots of school spirits with this new Monster High cast ??

here’s a thread of the long-awaited character posters for @MonsterHigh: The Movie, the all-new musical coming to @Nickelodeon & @paramountplus this Fall! #MonsterHighMovie

With the official character posters, fans are offered a look at the new cast and their corresponding costumes. Furthermore, some plot details have been released about the upcoming film that may come as a surprise to those who are familiar with the precursor Monster High movies.

While the original Monster High storyline follows the 15-day-old Frankie Stein as she starts high school, the upcoming movie places Clawdeen Wolf at the center of the story. Instead of Frankie being the “new ghoul at school”, Clawdeen’s character will be enrolling in Monster High as a new student. Although Clawdeen is a full werewolf in the animated movies, the plot of the 2022 movie relies heavily on Clawdeen’s identity as a half-werewolf, half-human hybrid. As she settles into Monster High and makes friends with Draculaura and Frankie, Clawdeen actively hides her human side from the rest of her classmates. In the wake of a plot to overthrow the school and ultimately expose Clawdeen’s true identity, she and her ghoulfriends must find a way to save Monster High.

Another difference between previous Monster High content and Monster High: The Movie is Draculaura’s new identity as a vampire sorceress (rather than just a vampire). It is unclear as to what role her sorcery will play in the film, but many fans have shown their approval of Draculaura’s newfound talent. Furthermore, a more recent development has also revealed that the character of Frankie Stein will be non-binary.

There has also been much discussion about the costuming for the new movie. The costume directors have clearly taken a more modern and realistic approach to the original looks of the main characters. While their signature outfits may look a bit unrecognizable to some, it should be kept in mind that this film will be debuting on Nickelodeon and must remain “kid-friendly”. Unfortunately, micro mini-skirts and crop-tops might not be appropriate for this Monster High adaptation.

via GIPHY
Monster High: The Movie will air on Nickelodeon and Paramount+ on October 5!