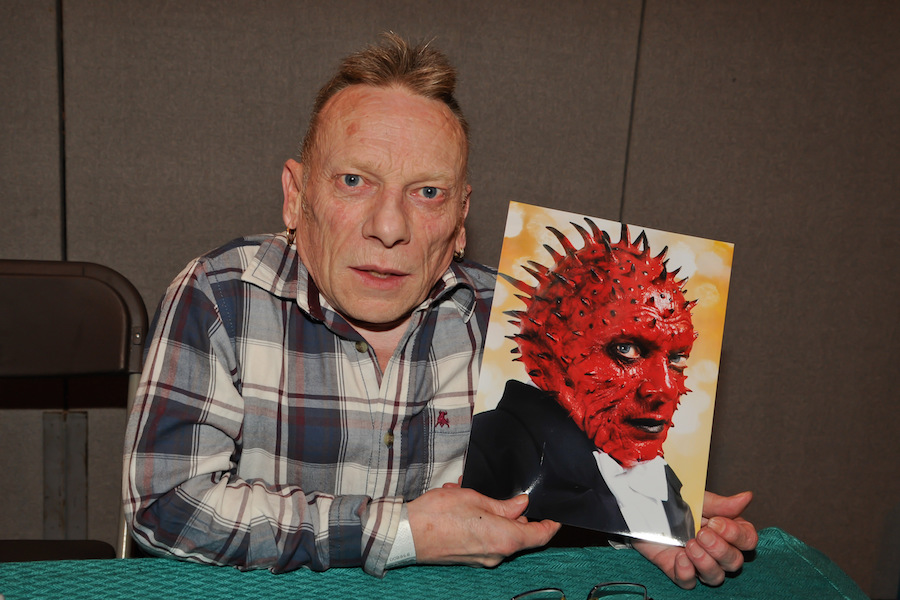 It’ll be two years this winter since Star Wars rebooted with The Force Awakens. How old do you feel now? Well, to take us to a somewhat dark place for a moment, the original actors certainly are feeling the age. We all know Carrie Fisher passed away recently, but you may not have known that other Star Wars favorites, like R2D2 and Chewbacca, were feeling their age too.

The man behind Chewy, a rather large British man named Peter Mayhew, was only suited up as the wookie person for part of the movie. His age and 7-foot-plus frame was really starting to hit his knees. As a result, the use of a body double, Finnish basketball player Joonas Suotamo, was very prominent. One you may not have heard of, though, is the passing of OG R2D2 actor Kenny Baker.

Baker shot The Force Awakens the whole way through but died in August before the film’s release. He shot the film close to his death so it’s easy to reckon he was 80-81 at the time of shooting. Quite old for many people to be doing any kind of job let alone operating a droid. As a result of Baker’s well being, he also had another little person actor helping to pull some of R2D2’s weight named Jimmy Vee. With Baker no longer with us, obviously a new R2D2 is needed. After realizing they already had one, Disney has announced that the once uncredited Jimmy Vee will be promoted full-time as the new R2D2.

At 57 years of age, Jimmy Vee (I’m going to keep calling him by his full name because it’s too good not to) has been around the acting block. He doesn’t have the most credits in the world onscreen, having mainly appeared in various Harry Potter projects as one of the many banking goblins who are the only employees of Gringotts, and as different characters throughout other “Doctor Who” productions, but he’s got plenty of experience. Jimmy Vee’s skills are mainly in the theater. The way things go in the entertainment world is that theater is for actors, TV is for writing, and movies are for directors. Considering Jimmy Vee’s specialty is theater, then this guy is the real deal.

Look, I know playing R2D2 is mainly being in a tin can and shaking it around while a stock pile of bleeps and boops are emitted, but maybe this could be a good launching pad for Jimmy Vee to further his success. The Scottish actor looks like a tiny present-day Johnny Rotten and with an IMDB review of him by user Celtican under the discussion “Met him” stating, “a few years back. He was playing one of the Dwarves in the panto Snow White at the North Wales Theatre, Llandudno. Really nice bloke. Was really surprised when he turned up on Doctor Who!” Now with a review like that on IMDb he sure sounds like a really nice guy.

Nice guy or not, there’s something menacing to his look, like he could play a really good villain on looks alone. With Peter Dinklage breaking ground for little people actors in more nuanced roles, maybe it is high time we get one of them as a villain. Until that day comes, though, we’ll watch The Last Jedi and look at R2D2 knowing Jimmy Vee’s pulling all of the moves.

By the way, he was in a short for the British teen dramedy “Skins”. They whole series is on Netflix if you want to check them out, but Jimmy Vee’s spot is only on the web in this (NSFW) clip below: