Interesting Facts About the Real-Life Battle in 'Dunkirk' 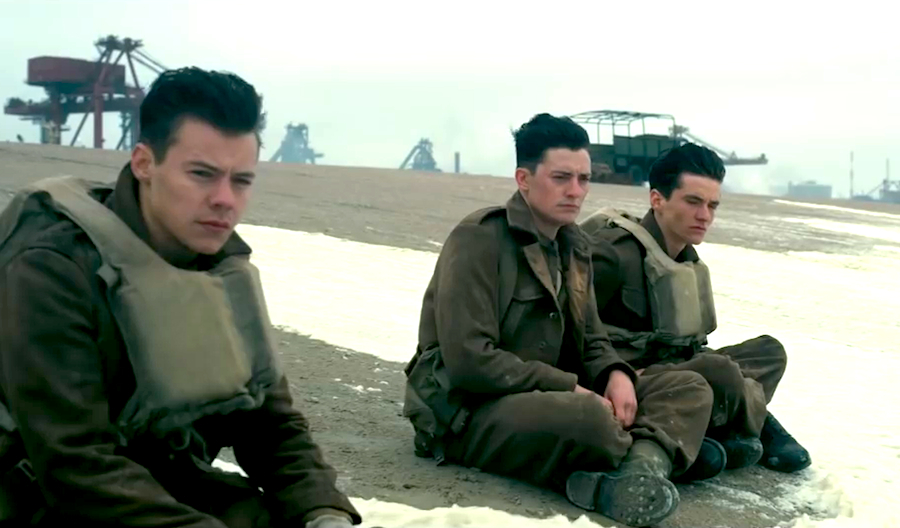 “Dunkirk” hits theaters on Friday, July 21, and, with director Christopher Nolan and the helm and stars Tom Hardy and Harry Styles in front of the camera, it looks like it’s going to be a hit!

But while the film looks epic, how much do you know about the real-life Battle of Dunkirk? Here are some things to know, and see if the movie stays true to reality.

The Battle of Dunkirk took place in the spring of 1940 in France during World War II between the Allies and Nazi Germany. Although Germany decisively won the battle, it wasn’t a complete loss for Great Britain since the country never actually surrendered.

2. The number of casualties was astounding.

Great Britain suffered 68,000 losses, the French 290,000 and the Germans lost 27,000 men. For comparison, the Americans lost a grand total of 2,403 people during the Pearl Harbor bombing that inspired America to jump into the Pacific theater of the war. The Battle of the Bulge, another big battle during WWII, saw fewer than 200,000 deaths on both sides combined. So, the Battle of Dunkirk’s death toll far outnumbered other major WWII battles.

Because Great Britain didn’t actually surrender, and instead simply retreated out of France, the U.S. was more inclined to enter the war in support of the British. The vast number of casualties coupled with the apparent unadulterated determination of British soldiers inspired U.S. citizens to join the war on behalf of the Allies. If Britain had surrendered and signed peace terms with Germany, Americans probably wouldn’t have had the same feeling of camaraderie for the British. But as it occurred, the American press sensationalized the resolve of the Allied powers and therefore the American public was influenced enough to demand increased support for the west and their own entry into the war.

4. Hitler was overjoyed by this victory.

Hitler was pleased with his troops’ performance, but in his happiness he completely underestimated the enemy. Seeing that France had fallen, the Fuhrer was quick to believe that he could launch a similar invasion into Russia and be just as swiftly successful. Because of his overconfidence, he began to dismantle his army into smaller units and set aside fewer supplies since he foresaw this battle as a quick in-and-out deal. But because of his shortsightedness, though, Germany won the battle, Dunkirk really represented the beginning of their fall.

5. Churchill played a huge role in the event.

Newly-elected as Britain’s Prime Minister, Winston Churchill proved his quick-thinking chops when he ordered British troops’ evacuation. In doing so, he evaded more British casualties and an impending German onslaught. Though it also meant that the French felt betrayed, he ultimately saved the lives of potentially thousands of British soldiers. Pulling out of France but not allowing Germany the full title of victor meant that World War II would continue on, this time with increased help from their American allies.

Now you know everything you need to know before heading into the theatre!