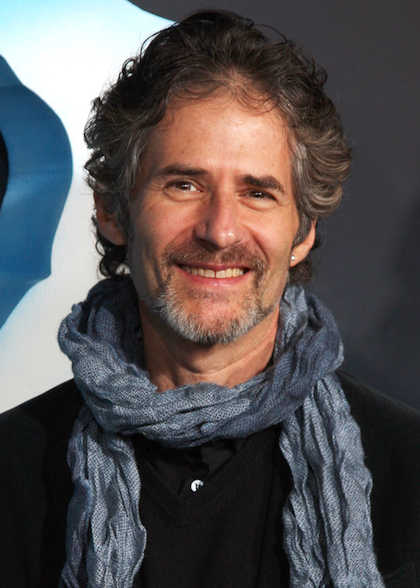 Don McLean once sung about The Day The Music Died. That day was February 3, 1959, when a plane crashed killed three rock & roll pioneers, Buddy Holly, Richie Valens, and The Big Bopper.

Sadly, another brilliant musician has been taken from us by a tragic plane accident, this time 2-time Oscar-winning film composer James Horner, and once again it feels like a significant voice has been silenced.

Not too long ago, Mr. Horner showed up on my list of Top Composers in the movie industry, and for good reason. James Cameron’s Titanic would not be what it is today without Horner’s heartwrenching score, nor the blockbuster theme song, “My Heart Will Go On”. In fact, the first sound we hear in Titanic is the first melancholy notes of Horner’s score, and they hit you right in the gut. You know EXACTLY what you’re getting when you hear Horner’s music. The same goes for Apollo 13, another one of my all-time favorite film scores. Horner had a knack for telling you the entire story of a movie just with his music. There are not a lot of composers who have that talent. And today, there is one fewer.

This is a great loss not just for the film industry but for music as well. In a career that spanned over 35 years, James Horner enhanced some of your favorite films with his keen musical insight, one that will be sorely missed. In his honor, take a listen to some of his best work below.

Very few composers could move me like James Horner, and it makes me incredibly sad to know that I will never again be moved by another brilliant James Horner film score. R.I.P.