ICYMI: "Vikings" Final Season Will Be Followed By Spinoff Series! 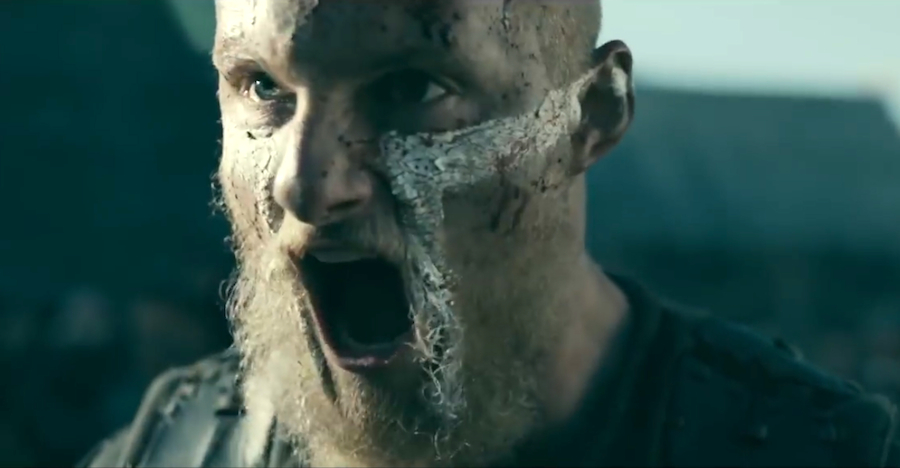 Watch out, “Game of Thrones”, you ain’t the only show about blood, sex, and swords that’ll be getting a spinoff. The hit show that somehow landed on History Channel, “Vikings”, is taking notes from other successful drama series like “Breaking Bad’ and declaring it’s time to spinoff after breaking the show off the air. So far, details on this spinoff are pretty sparse, with publications mainly focusing on “Vikings” becoming a show that put The History Channel into a different and great direction for drama series, as evident with their rollout of “Project Blue Book”.

What we do know is that the spinoff will be airing after “Vikings” 6th and final season due out next year (they’re currently in the middle of Season 5). But the most important detail out there is that, similar to Vince Gilligan of “Breaking Bad” going to “Better Call Saul”, “Vikings” creator Michael Hirst will be involved in the making of the show, and most likely in the creator type of capacity. It’s been established too that Hirst has written every episode of “Vikings”, so whatever this spinoff show becomes, it seems insane to not have him involved.